News: Northern CAN Accuses President Buhari For Marginalising The Christians 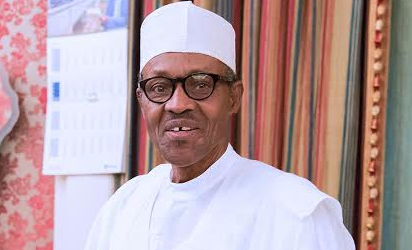 The Christians Association of Nigeria (CAN) in the
19 Northern states with the Federal Capital Territory
(FCT), Abuja inclusive has criticised the
administration of President Muhammadu Buhari for
not favouring the Northern Christians in his
appointments.

The chairman of the Northern CAN Reverend
Yakubu Pam advised President Muhammadu Buhari
to be just in the selection of political appointments
in the nation.

According to the Northern Christian group, while
there were insinuations from the Southern region
that the appointment made so far were in favour of
the North, there are proofs on ground which
showed the appointments were skewed in favour
of Muslims in the core north to the detriment of Christians in other Northern regions.

The group also called on the president to do an
analysis of his appointments so far in order to
ensure that all regions in the country were given a
sense of belonging.

The Northern leaders advised President Buhari to
do as the father of all and not to permit some
people around him to influence him into taking
decisions that would affect the progress of the
country.

While the Northern CAN is complaining about
President Buhari’s style of administration,