News: Police Arrest Pastor Who Chained His 9-Year-Old Son In Church For Weeks 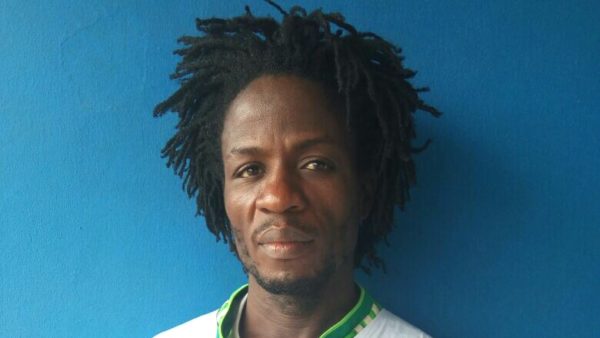 The pastor, Francis Taiwo who chained his 9-year- old son has been arrested by the police in Ogun state.

The victim, Korede was rescued by officers of the Nigerian Security and Civil Defence Corps (NSCDC) on patrol in the area following a tip-off by a resident.

He was chained by his father who is a pastor at the Celestial Church of Christ, Key of Joy Parish, Ajiwo, Ogun state for repeatedly stealing (pots of soup) from his stepmother, Kehinde.

According to PREMIUM TIMES, the Ogun State Police Command Public Relations Officer, Muyiwa Adejobi said the suspect who has been on the run following the rescue, was arrested on Sunday with the help of church members.

Adejobi said that he will be charged to court as soon as investigations are completed.

Kehinde was also arrested yesterday when the boy was rescued.