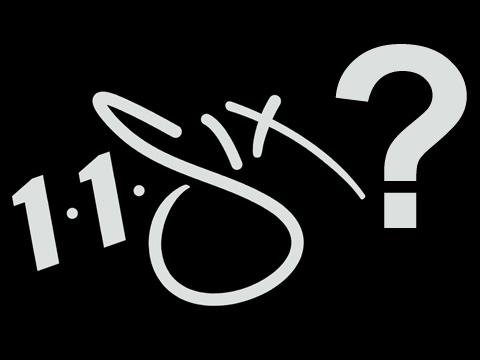 Christian hip-hop’s leading label Reach Records has
recently changed the “About” section on their
website.

The label’s two founders Ben Washer and Lecrae
have provided a new biography for the website’s
“About” section and it is as follows.

“Reach Records began in a couple of closets. One
served as the headquarters, with a desk and a
printer. The other was the makeshift studio. Like
many startups, passion overrides the lack of
experience and drives it forward. We were excited
to make a difference, ready to see the world change. Even then, when concerts might be the 15
students at the local Boys and Girls club, the desire
to speak into the heart and soul of the listeners is
what fueled the creative and strategic efforts at the
label.”

The original version of this statement can be seen
below.

“Art functions as the billboard of culture. New ideas
and values move through art and work their way
into the fabric of the people. Major movements all
had a soundtrack formed around them, and in
some cases the music sparked the movement.

At Reach, our passion is changing the way people
see the world. The reason we create music and
media, and travel the world to hit stages big and
small is not simply to be successful. From the early
days in 2004 working out of closets and selling
CD’s out the trunk, to charting on Billboard and touring internationally, our goal has always been
the hearts of people.

Our hope lies in the person and work of Jesus. If
this man was a mere teacher our work would be
influenced by him. Yet he claims to be God and
change the hearts of humanity. That is the message
we bring. Everyone is preaching something,
whether it’s the gospel of money, power and sex, or even education and the American dream. We aim
to serve through art, to bring healing and show
others a different way to view their world.

The heartbeat of Reach is Romans 1:16 “For I am
not ashamed of the gospel for it is the power of
God for salvation to everyone who believes.”

Are you Unashamed? Join the movement.”

Along with this change came a visual saying
“changing the way people see the world” at the
end.

Stay tuned for an upcoming article about it in the
next few days.

Do you think the mission statement has changed? Leave your comments below.