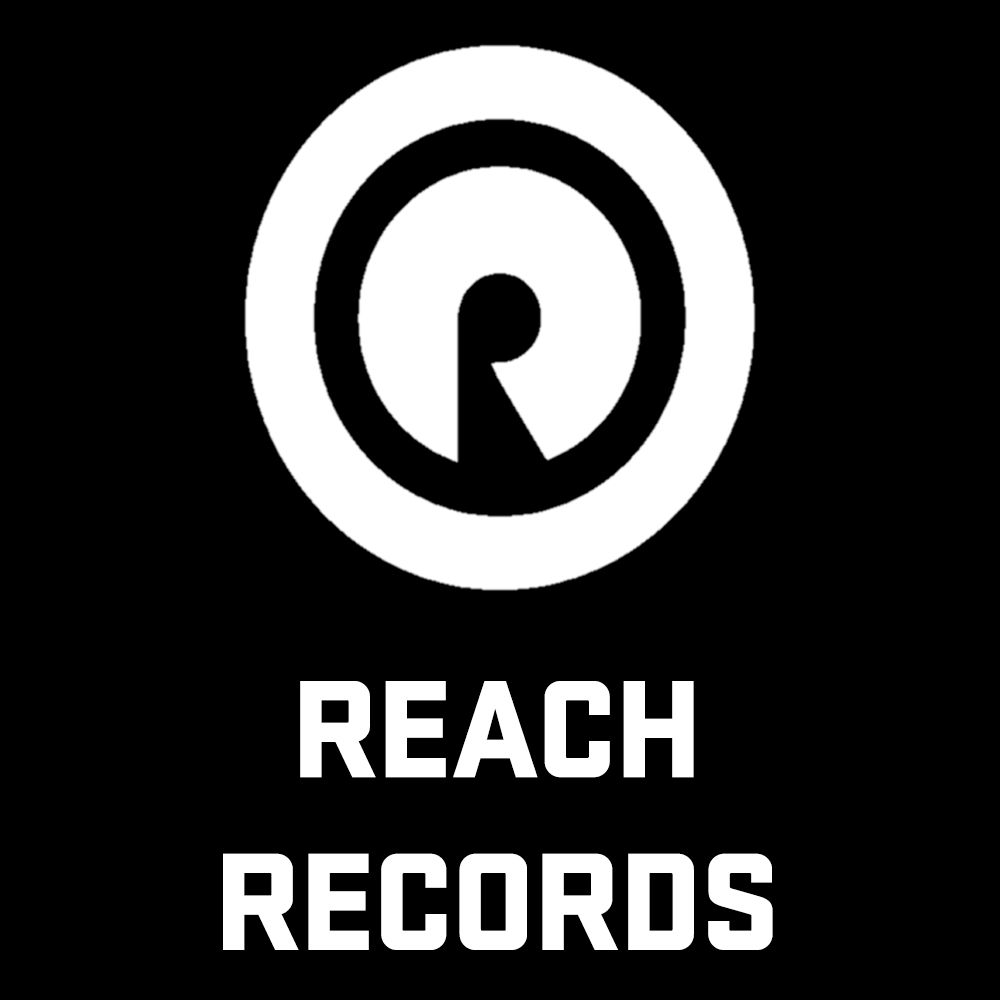 For the first time in a long time, Reach Records
announced the signing of a new artist to its roster
on Wednesday, and it was unexpected and
unsurprising at the same time.

Joining Lecrae, Trip Lee, Tedashii, KB and Andy
Mineo is GAWVI, who was previously only signed to
Reach as a producer. GAWVI will release his debut
album this year.

“I’m excited to share this new music with the
world,” he said. “My first solo album is going to be
like nothing we’ve ever released under the Reach
imprint. We’re about to really surprise people.”