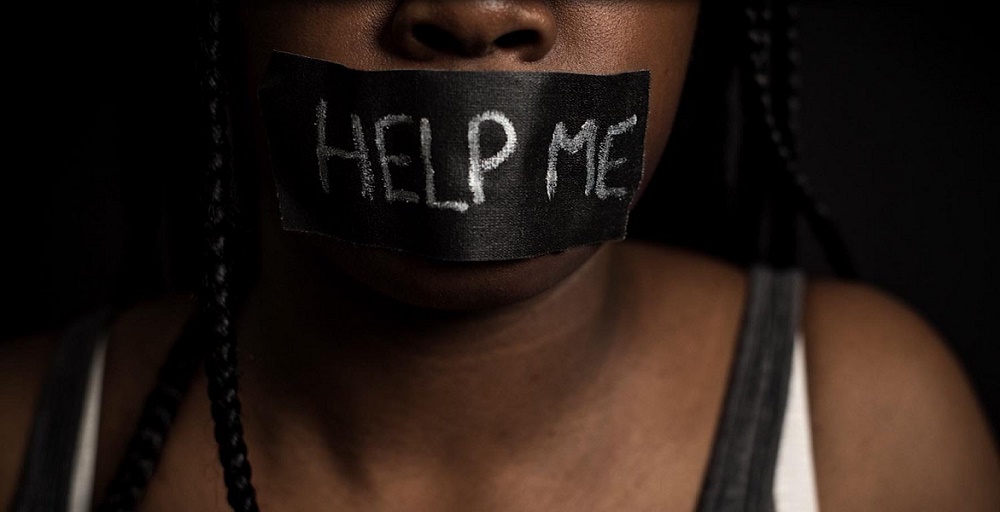 This decision was inspired by a trip to Pretoria, South Africa, which interested donors can experience through RMM’s Will Thomas-edited documentary “Beyond Borders” below.

From RMM’s Kickstarter:
Safe House Project is a gospel hip hop album that will use 100 percent of its proceeds to build a place to protect elementary aged children from sex trafficking in Pretoria, South Africa.

On a recent trip to Soshanguve, Pretoria, Legin and Sinai of RM Music were exposed to the life saving work of Kerus Global toward elementary students, and to the very real dangers of sexual abuse and abandonment these young children face everyday. The Safe House Project is RMM’s response to protect these children.

With your help we will fund the album, which we are titling Safe House, and use 100 percent of its proceeds to build the actual Safe House for the children of Soshanguve, Pretoria. The album will be completed by the end of 2016 and released January 2017, as the children urgently need the Safe House completed.

Risks and challenges:
Kerus Global, our partner in South Africa who is building the Safe House for the children of Soshanguve in Pretoria, South Africa, currently have staff options and live in families to support the kids. Drs. Marcia Ball and Jennie Cerullo are currently working to secure the land in Soshanguve for the Safe House, which is their biggest challenge, but they are confident they will secure good land shortly.

Drs. Marcia and Jennie believed this project to be at least five years away when they mentioned it to Renaissance Movement Music. Because of the urgent need for the children they serve, and through our partnership, it sped everything up. They are currently working on building plans for the Safe House, working with engineers, many who are volunteering their time to see it happen. While the building plans don’t exist currently, we plan to have them shortly. Updates will be available
atwww.safehouseproject.org.