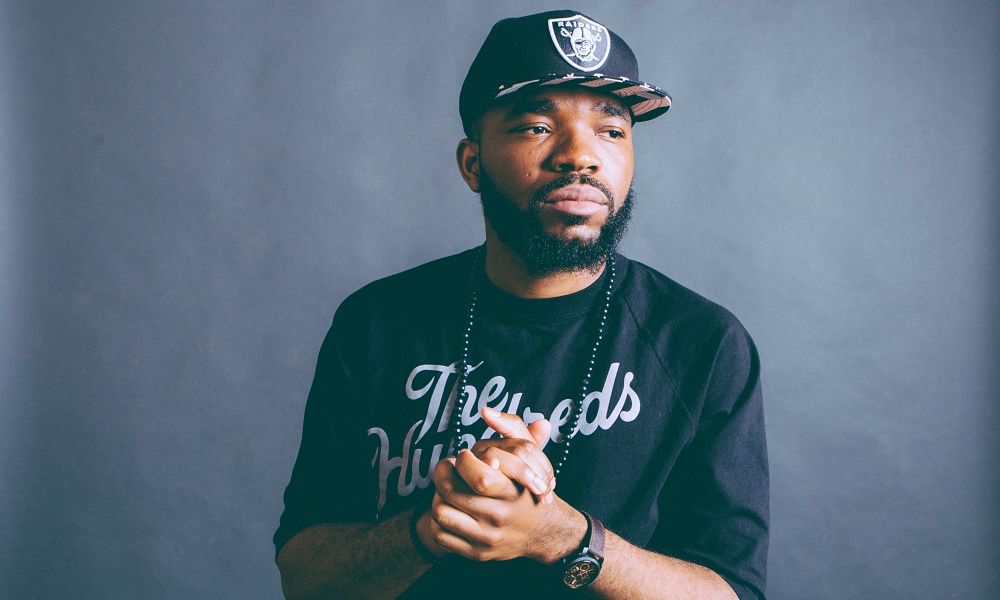 The 21st annual MOBO Awards, which is essentially
the BET Awards for the United Kingdom,
announced nominees for 2016 on Wednesday.
Among the nominees for Best Gospel Act were a
pair of Christian hip-hop artists: S.O. and Guvna B,
who earned the honor with their latest albums, So It Ends and Secret World, respectively.

Which artist wins Best Gospel Act will be influenced
by fans. Votes from the 300-plus members of the
MOBO Awards Voting Academy count for half of the
final tally, and votes from the public count for the
other half.

Fans can only vote once per category. The polls close 3-4 days before the ceremony, which occurs
on Friday, Nov. 4 in Glasgow, Scotland.
Vote for Best Gospel Act at the official website of the MOBOs. voting.mobo.com/categories/gospel-act