Revealed: Sevin On His ‘Covenant Agreement’ With Bizzle 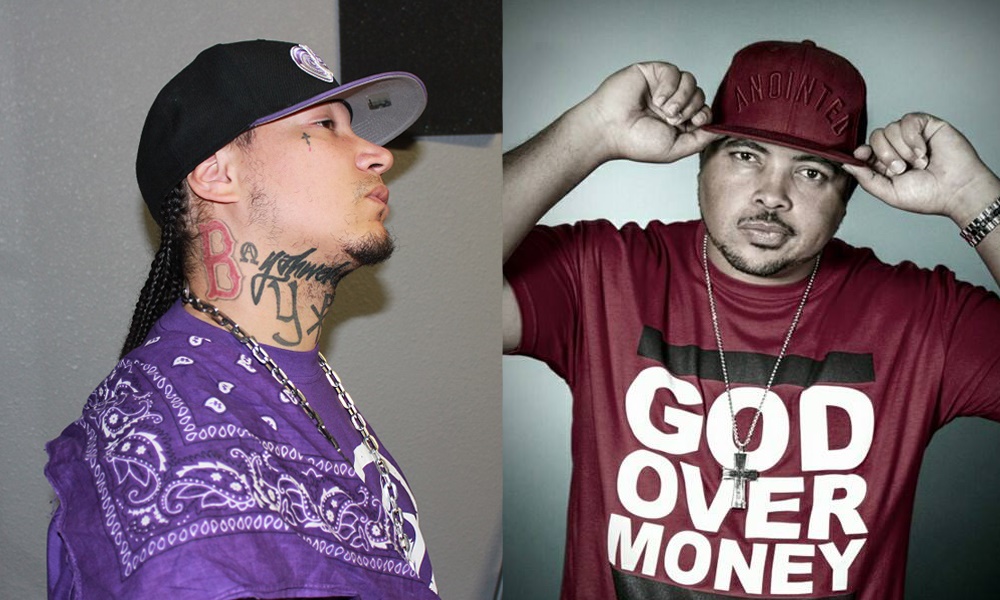 Long before Sevin signed with Bizzle’s record label God Over Money, Sevin made a
“covenant agreement” with Bizzle to mentor
him.

“When I met [Bizzle] and I hear him talking
and I can see his heart, it’s like, ‘Yo, this
brother is going to need a brother because
I already see how they finna do this dude,’
like how they do a lot of us,” Sevin told
Rapzilla at SXSW 2016. “They’ll throw a platform under us ‘cause we got talent, and
then as soon as we make a mistake, and we
will, then now we ain’t Christians, and now
we ain’t this. It’s basically you raising a child
just to abuse it type of thing half the time.

“Mine and Bizzle’s relationship ain’t got
nothing to do with music,” Sevin said. “We
could stop rapping today. That’s gon’ be my
brother. I’d die for him right now. I feel like
the blessing now of being able to be with
God Over Money is that I get to serve my brother. That’s how I’m looking at this
whole process. I’ve been serving them
before from behind the scenes, and I know
now that I’m able to bring something over
to this camp that they’ve been needing — I
think kind of just to complete the whole circle as far as where God’s got them at right
now.