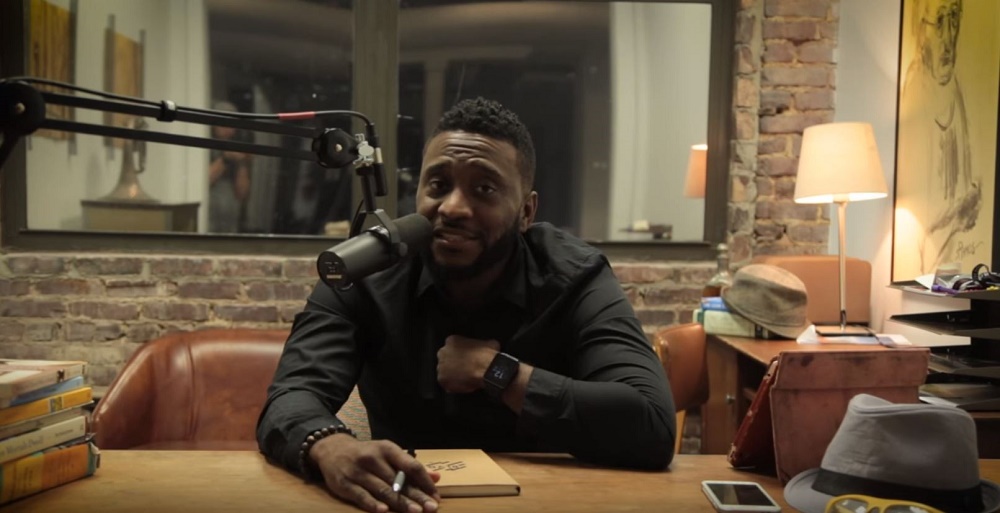 Sho Baraka released one of the most celebrated
Christian hip-hop albums for an independent act
since at least the turn of the decade in 2013,
Talented 10th.

This week, the veteran offered advice to his fellow
indie artists in the following video.

DOWNLOAD VIDEO HERE
In October, Sho announced the title of his
upcoming, collaborative album with James Portier, The Introduction of Louis Portier. They dropped a video for their single, “Insecure (Maybe),” in April.