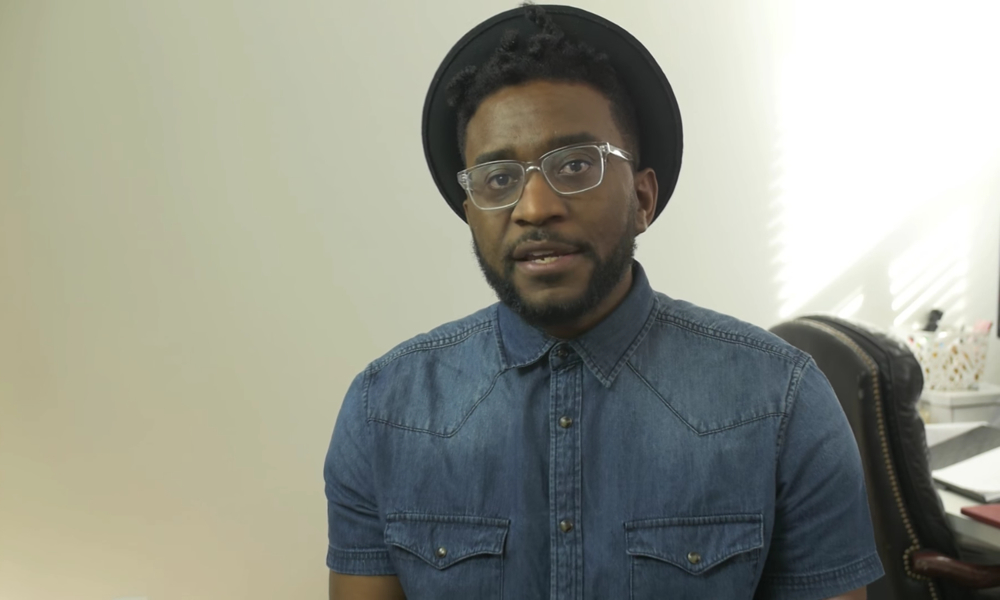 being pulled from LifeWay bookstores for what was deemed “inappropriate language.”

“I don’t think I’m a martyr. I don’t think there’s some grand persecution that I’m facing. No I think this is an important issue to address and I think there are greater issues facing the church right now,” said the emcee in the video.

Many fans of Sho and other artists in Christian Hip-Hop took to social media to criticize or poke fun of LifeWay’s decision. Sho Baraka did not expect that to happen.

“Let me also say that I’m not leading some great revolt or revolution against LifeWay,” said Sho.

He said he was “shocked” that they carried his music to begin with. Humble Beast has never made music for Christian bookstores he stated.

From there the rapper began to break down why Christian rappers remove the label from their title. Sho said, he’d rather redefine the label and push past creating safe music.

In the long run he wishes for peace in this situation. “God bless them, I hope there is great resolution between us,” said Sho. “I would love to see reconciliation.”