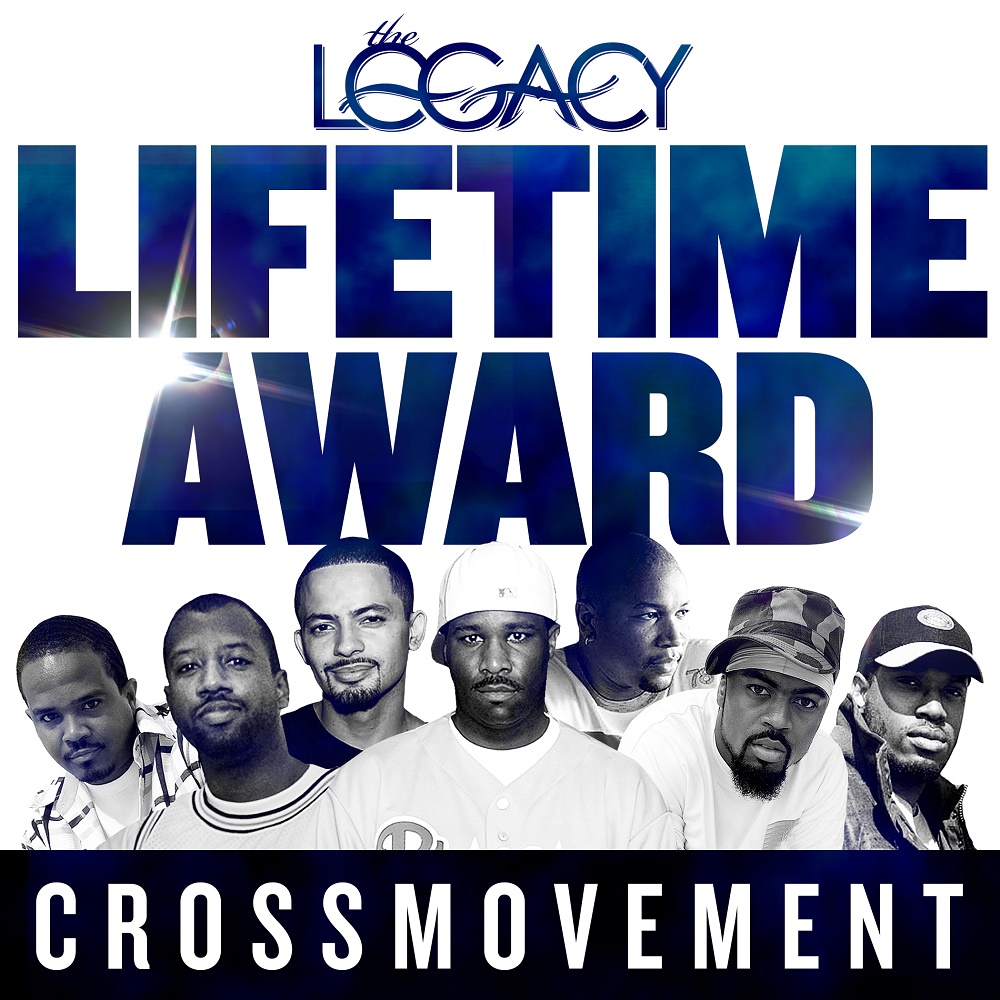 At Legacy Conference 2016 in Chicago,
members of the legendary Christian rap
group The Cross Movement will perform
together for the first time since 2008 and be
presented with Legacy’s Lifetime Award.

“The Legacy Conference is excited to honor
the legacy of Cross Movement as being
pioneers who blended theology with hip
hop… They left their mark on the urban
culture which continues strong today,”
Legacy said in a press release.

Legacy will run from July 21-23 this year.
Register at the conference’s official website, and check out the schedule for Cross
Movement’s events.