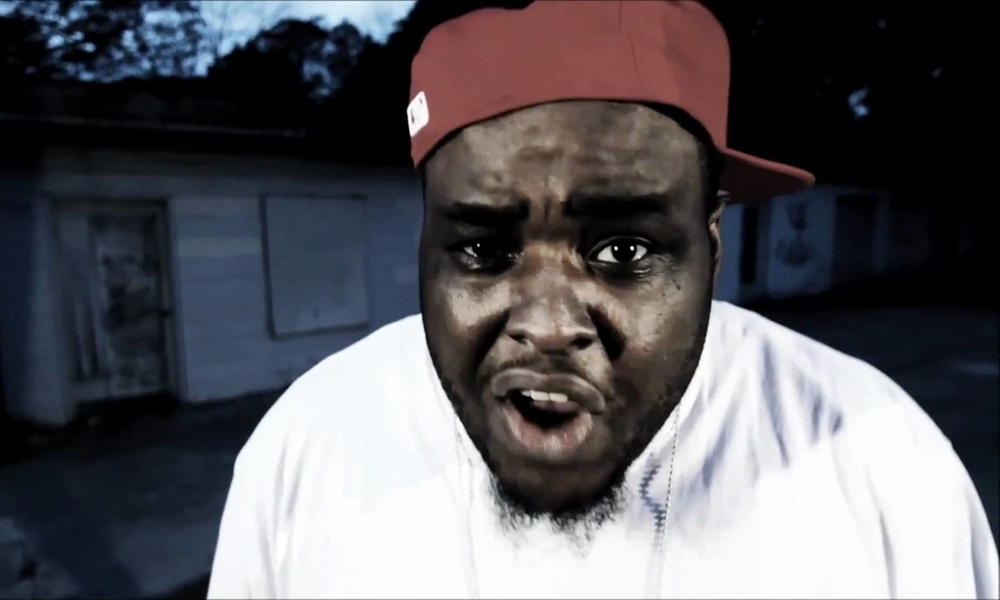 Thi’sl just announced some big news on his
Twitter today for Easter Sunday – he’ll be
opening up for Rick Ross in St. Louis. Easter Sunday

He also recently released a YouTube video
for part four of his series, “Road to
Redemption,” ‘Falsely Accused of Murder’.

Thi’sl shared a story of the lowest moment
in his life. In 1999, he was thrown in prison
for the murder someone he “loved.”

Despite having an alibi and proof that he did
not commit the murder, the judge just
advised him to get a lawyer.

He said that getting put in that jail cell was
the turning point of his life that brought him
to Jesus. “I was being set up by the Lord to
be set free, and that situation walked me to
my road to redemption.”

Watch the entire powerful video below: