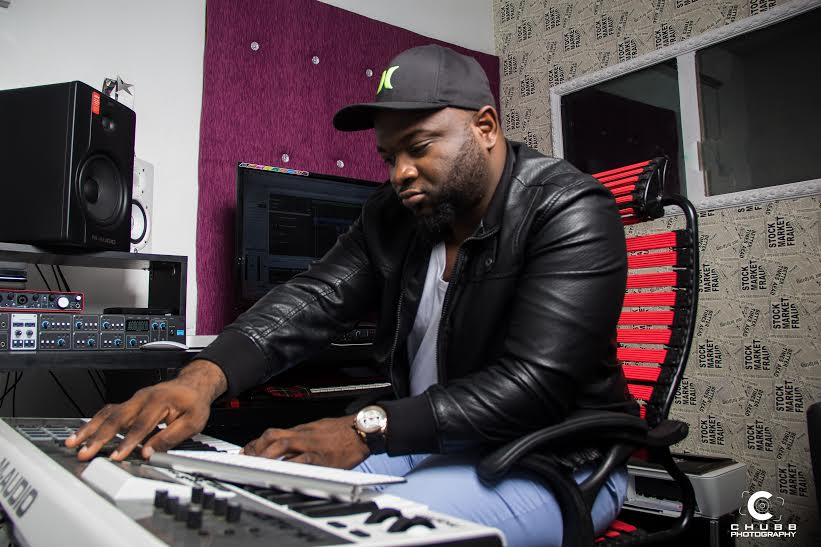 CEO of Doxology Music Wilson Joel has been offered an endorsement deal by German musical
software and equipment company Steinberg.

Steinberg is the producer of music production
softwares including Cubase, Nuendo and Wavelab . Wilson Joel has been patronizing these softwares for over 15 years and has been loyal to
its usage.

Wilson Joel will enjoy various benefits such as
discounts on most of Steinberg products, personal
tech support and a direct line to the company
during the one-year renewable endorsement
period.

“I am so excited for being a channel through which
international organizations can trust Nigerians. I
consider this as my little quota to nation builing.”

Wilson Joel has accrued an array of evergreen hits
including Glowreeyah Braimah’s “Miracle Worker” , “Alagbara” by Onos (written & produced), “I Miss You” by Praiz, “National Anthem” by Nikki Laoye for EbonyLifeTV to name a few. He came to limelight after his
productions for the late South African artiste Lulu Dikana, which caught the eyes of Universal Records.

Excerpt from the deal reads

“We are happy to offer you an endorsement deal.
This includes discounts on most of our products (5
copies per product), plus personal tech support
and a direct line to the company.”