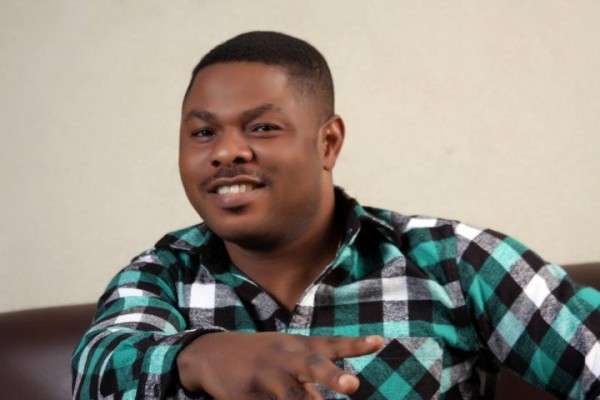 The popular musician, who has waxed over 20 albums in a career spanning 2 decades, made this disclosure in a statement which reads: “Today, we are witnessing history. Ayefele Records has been given birth to and it has come to change the face of
entertainment in Nigeria.”

While announcing the establishment of the label, Ayefele, who is currently on tour of South Africa with his band, revealed the decision of the company to sign his younger brother, Laolu Ayefele popularly known as L.A Flexy, a London- based artiste/broadcaster.

According to him, more artistes with vision will be signed on the label before the year runs out as well. It will be recalled that the label’s flagship act, LA Flexy released his first single with a video titled ‘Your Logo’ some months ago.

Said to be a graduate with a first class Business Information Technology (BIT) degree from the Greenwich University in London, L.A Flexy started his broadcasting career with Federal Radio Corporation of Nigeria (FRCN) Ibadan back in year 2000.

He was a co-presenter of Ojumo-Ire with another presenter on Premier 93.5FM Ibadan, Paramount FM Abeokuta and Radio Lagos. He is also a song writer, producer and trained sound engineer.