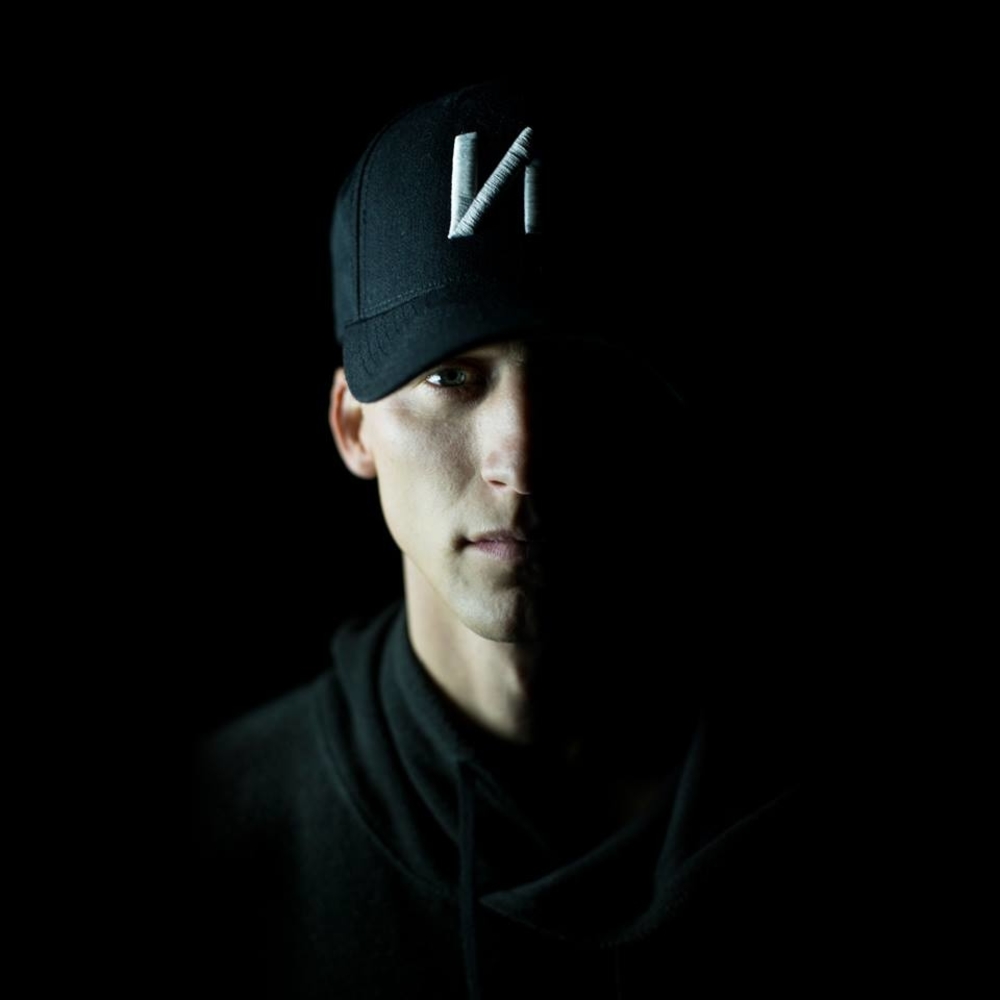 NF has been dropping subtle clues about his next project over the last couple of weeks and now he has finally let the cat out of the bag.

Toward the end of his “Green Lights” video, you see NF with a piece of paper that reads “Perception.” Turns out that

Perception is the name of the album and it’s dropping on October 6, 2017. The cover features NF trapped in a prison cell. 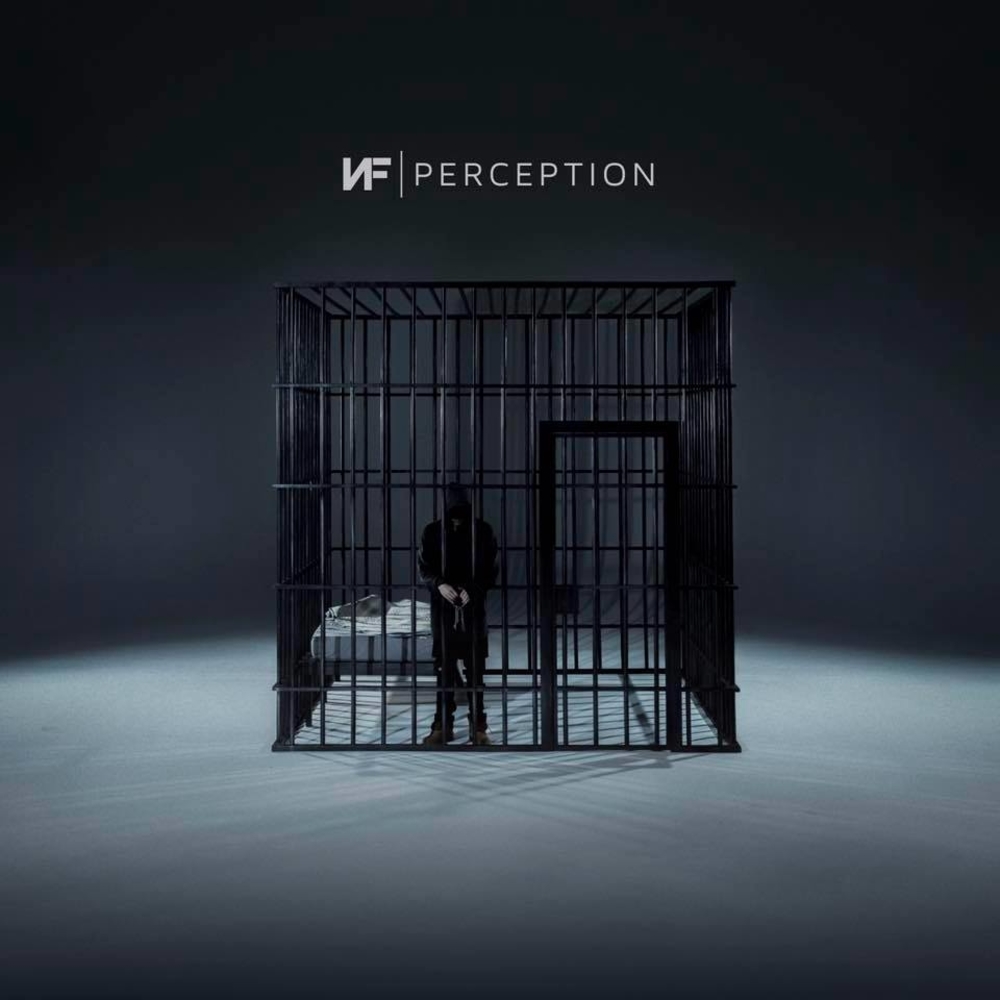 So far that’s all that has been revealed about the record. It’s feasible to assume the preorder and tracklist will be next to release.

Watch the video for “Green Lights”:

Buy on iTunes or Amazon.