Therapy Session has firmly established NF as
one of the faces of Christian hip hop today.

NF’s platform grew dramatically between
the releases of his freshman and
sophomore LPs on Capitol CMG. Mansion,
which dropped March 31, 2015, sold
10,169 units in Week 1. See how the
albums’ first weeks on Billboard compare to each other below.

These rankings are even more impressive
when Prince’s effect on them is factored in.
The legendary singer’s death the day before
the release of Therapy Session skyrocketed
his discography up the charts.

While Therapy Session’s No. 12 spot on the
Billboard 200 ties it with Church Clothes 3
for the highest ranking in Christian hip hop
this year, it’s the seventh-highest non-
Prince project on the chart. 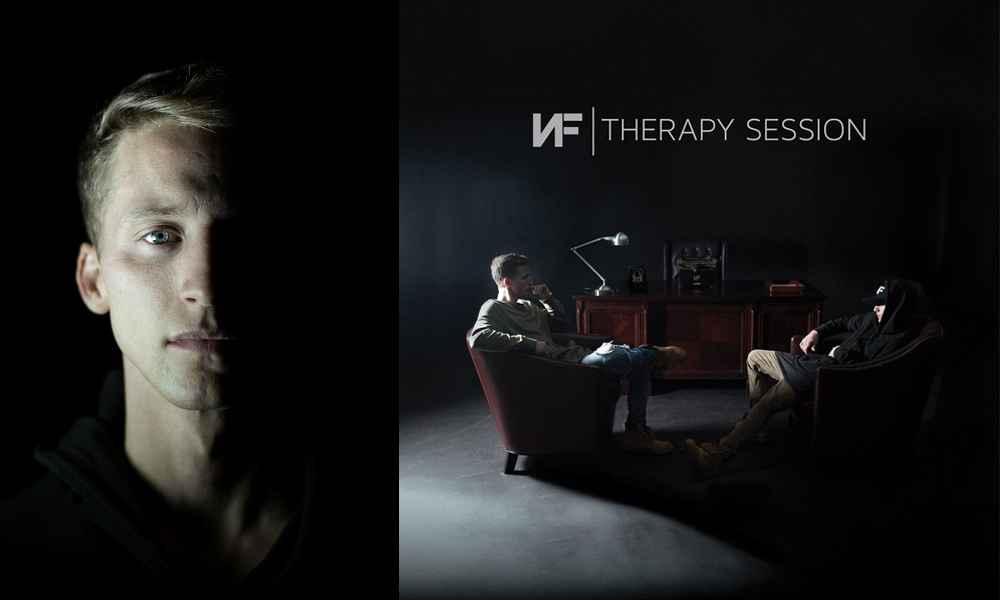