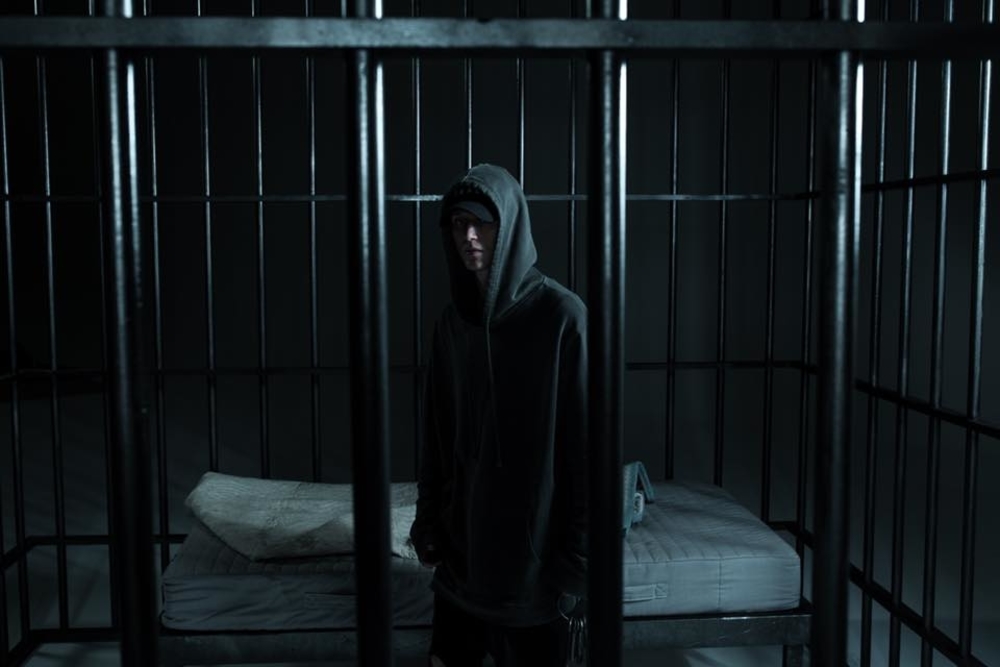 Perception are in and the rapper posted better numbers than his last release and also earned himself a no. 1 spot on the iTunes albums chart and the Billboard music chart.

Therapy Session brought in around 28,000 sales last year and his latest record was estimated to have reeled in between 28K and 32K units. Add in the streams, and Hits Daily Double puts the rapper in the top spot with 53,000 units sold.

NF’s fans came out in full support of the rapper this time around and the charts reflect that growth.

The emcee also announced his “Perception” tour dates for 2018.

Get the album and get the track on