Nigeria Must Stop Being A “Seriously Hungry Nation” 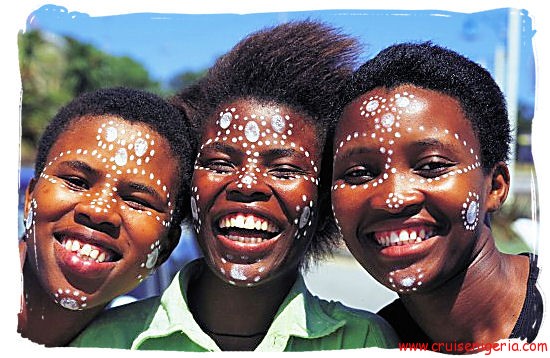 WITH the current exchange rates, 70 per cent of
Nigerians live on less than US$1 per day. Too few
Nigerians are able to obtain enough food to live
healthy and productive lives, so it is no surprise
Nigeria is ranked the 14th most hungry nation out
of 119 countries and 152nd out of 187 on the 2015 UNDP Human Development Index (HDI).

With a Global Hunger Index (GHI) score of 32.8,
which is only a marginal improvement over the last
decade, Nigeria has steadily plunged in its GHI
scores since 1990. The severity of hunger in the
country remains serious as the nation failed to fulfil
its commitment to the Millennium Development Goal (MDG) of halving hunger by 2015.

Nigerians are rated as “seriously” hungry, by the
2015 GHI because of low scores in the four most
crucial indicators of undernourishment, child
stunting, child wasting, and child mortality,

Worse still, the 2016 Report of the International
Food Policy Research Institute (IFPRI) reveals that 7
per cent of the Nigerian population is
undernourished and that the prevalence of wasting
and stunting in children under five years of age are
18 per cent and 36.4 per cent respectively. But these figures do not tell the entire story.

Hunger, as defined by the Food and Agriculture
Organisation (FAO) of the United Nations, is
identified as food deprivation, undernourishment
(or consumption of fewer than 1,800 kilocalories a
day, which is the minimum that most people require
to live a healthy and productive life).

Exacerbated by poverty, the effects of hunger are
reflected in high rates of diseases and mortality,
limited neurological development and low
productivity.

Hunger, poverty and disease are interlinked, with
each contributing to the presence and persistence
of the other. Hunger is a major constraint to the
country’s development economically, socially, and
politically; the poorer, the hungrier.

The way forward is clear. Investment is essential for
agricultural research and rural development in
partnership with the private sector and civil society.
Provision for good nutrition and education must be
accepted as a long-term investment.

Having an explicit hunger target as a priority
development goal is desirable. The specific
reference to food security, hunger and the
importance of agriculture on the global agenda is a
sign of increased political sensitivity towards these
important issues.

Hence, Nigeria must invest more in nutrition and
food production. It is easily within the nation’s
capacity to eradicate poverty and hunger in a short
period of time. However, political will is paramount.

Eradication of hunger is an objective that must be
addressed directly. Fighting hunger is an
investment that produces high returns in growth
and overall welfare.

The fight against hunger in Nigeria must begin in
earnest.