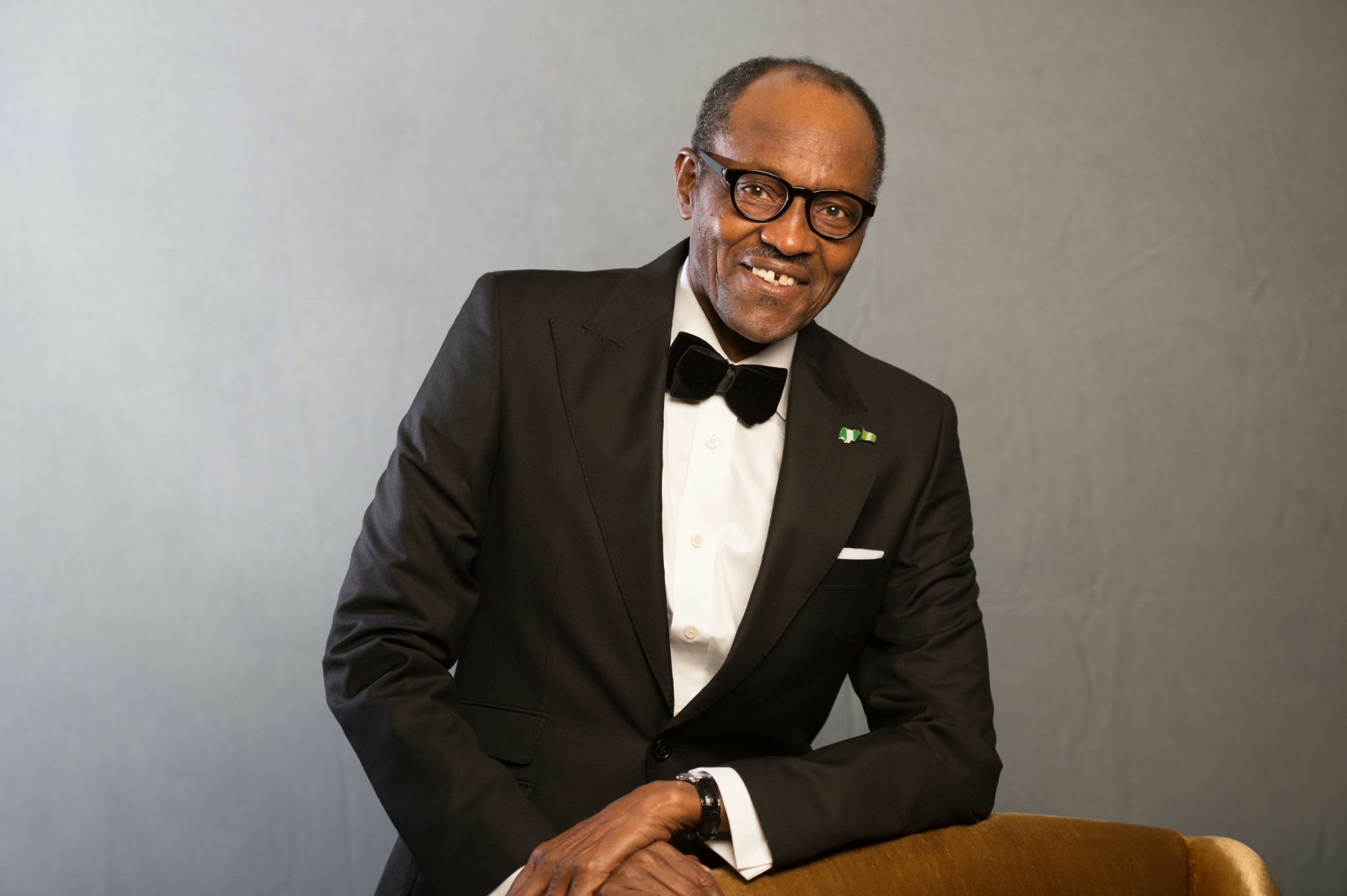 President Muhammadu Buhari on Friday in Guangzhou, China, said that his administration would take urgent steps to restructure Nigeria’s economy by encouraging new investments in mining, agriculture and manufacturing.

The president, who stated this at a reception in his honour by the Communist Party of China, said that Nigeria would welcome the support of the Chinese government, foreign investors and local businesses for efforts to diversify the nation’s economy.

A statement issued in Abuja by Mallam Garba Shehu, said the President noted that the diversification of the Nigerian economy was long overdue as continued reliance on crude oil exports had always made the economy vulnerable to shocks.

“This time we will be more deliberate. The government and businesses will be involved,” Buhari said.

In his remarks, the Secretary of the Communist Party, who is also the Governor of the Guangdong Province, Hu Chinhua, pledged that the region would support the implementation of all the bilateral agreements reached with the Chinese government during Buhari’s visit.

The statement added that Buhari also visited the Sino-Singapore Knowledge City in Guangzhou “which showcases advancements by China in medical, science and technological inventions”.