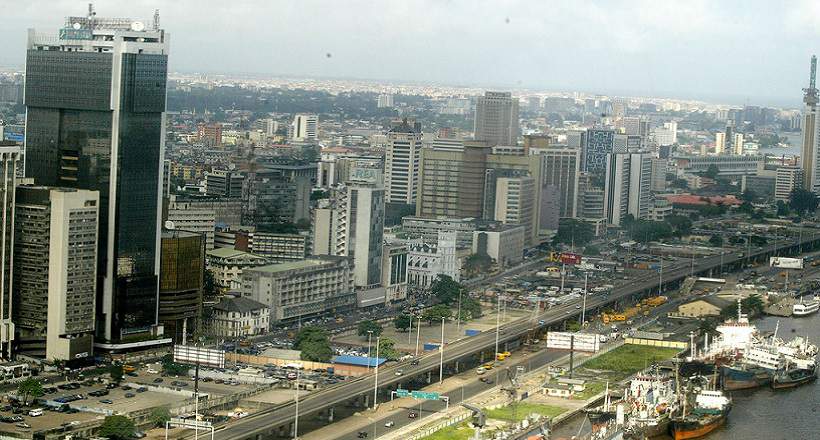 The World Bank yesterday said that Nigeria ranked 169th position out of 190 countries in on its Ease of Doing Business index for 2017.

The World Bank stated this in its Ease of Doing Business report titled, Doing Business 2017: Equal Opportunity for All, “published yesterday. The report indicated that Nigeria moved up by one point from 170th position on the 2016 ranking to 169th position for the 2017 ranking.

The World Bank’s Doing Business ranking for 2017 covers 11 indicator sets and provides objective measures of business regulations and their enforcement across 190 economies and selected cities at the subnational and regional level.

The report also shows that most improvement for Nigeria is in area of access to credit where the country moved up by 16th position.

According to the World Bank, “A record 137 economies around the world have adopted key reforms that make it easier to start and operate small and medium-sized businesses, says Doing Business 2017: Equal Opportunity for All, the World Bank Group’s annual report on the ease of doing business.

“The new report finds that developing countries carried out more than 75 percent of the 283 reforms in the past year, with Sub-Saharan Africa accounting for over one-quarter of all reforms.

“The report cites research that demonstrates that better performance in Doing Business is, on average, associated with lower levels of income inequality, thereby reducing poverty and boosting shared prosperity.

“Simple rules that are easy to follow are a sign that a government treats its citizens with respect. They yield direct economic benefits – more entrepreneurship; more market opportunities for women; more adherence to the rule of law,” said Paul Romer, World Bank Chief Economist and Senior Vice President. “But we should also remember that being treated with respect is something that people value for its own sake and that a government that fails to treat its citizens this way will lose its ability to lead.”

Doing Business data points to continued successes in the ease of doing business worldwide, as governments increasingly take up key business reforms. Starting a new business now takes an average of 21 days worldwide, compared with 46 days 10 years ago. Paying taxes in the Philippines involved 48 payments 10 years ago, compared to 28 now and in Rwanda, the time to register a property transfer has dropped from 370 days a decade ago to 12 days now.

This year’s Doing Business adds gender measures to three indicators – Starting a Business, Registering Property and Enforcing Contracts – finding disparities in 38 economies. Of these, 23 economies impose more steps for married women than men to start a business. Sixteen limit women’s ability to own, use and transfer property. Doing Business finds that, in these economies, fewer women work in the private sector both as employers and employees.