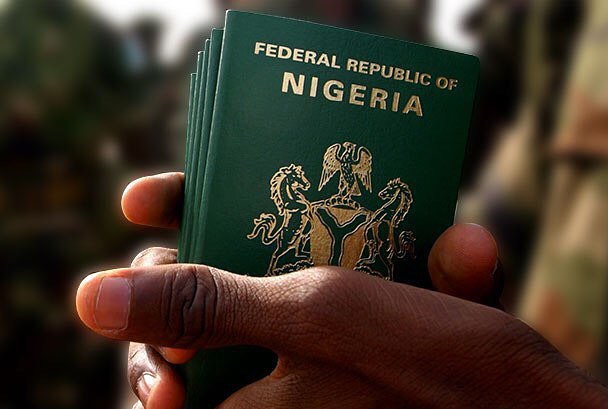 The Buhari administration is considering extending validity period for international passports from its current five to 10 years, the Comptroller-General of Nigeria Immigration Service has said.

Muhammad Babandede told reporters in his office on Saturday that Nigerians should expect an announcement on the policy changes in the coming months.

“We have submitted a memo to the president and we believe we’ll get a positive response to that soon,” Mr. Babandede said.

The immigration chief said the review was the government’s response to several months of complaints from Nigerians and other foreign elements who said the five-year validity period is too short.

Citizens demanded that the NIS should reverse to the old policy that Nigeria had in place before 2007. Back then, the Nigerian passport was valid for 10 years with additional five years validity for renewal.
“We have received complaints that passports only take five years,” Mr. Babandede said. “The international community is not happy, wondering why passports will only be five years.”

“They’re saying it should be 10 years and we’re already considering that. We need to make sure that we have age validity expansion.”

He said the current validity period was unnecessary for people above 18 years because they’re already fully grown and rarely wear a totally different look.
“For example, in some places in the world, they say if you’re below the age of 18, you can have five-year validity passport. But if you’re above the age of 18, you can have 10-year validity because your physical features may not change again within 10 years,” Mr. Babandede said.

The Nigerian government implemented a downward review of international passports from 10 to five years when the country adopted the e-passport with multi-level security model on July 27, 2007