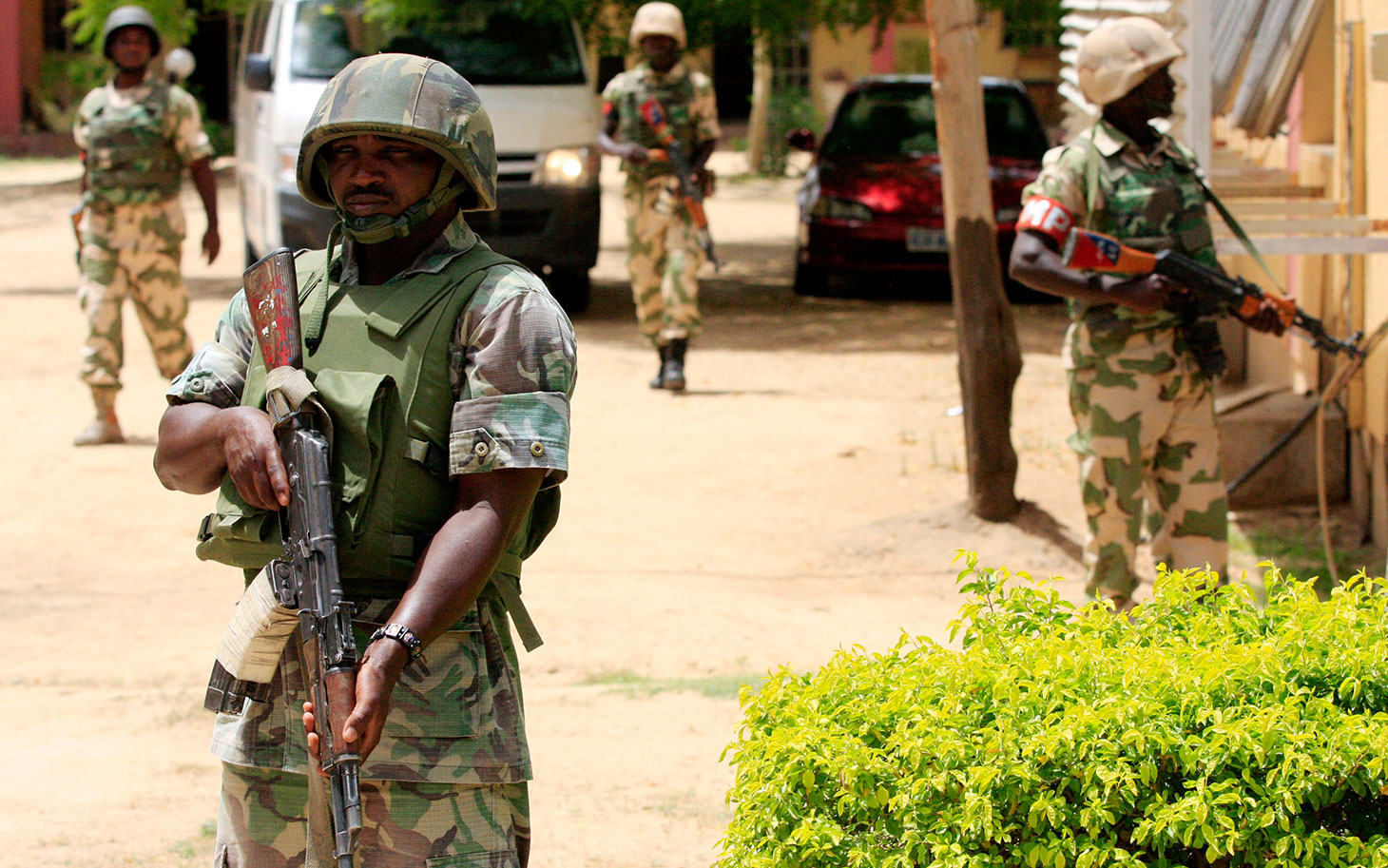 A statement released by the Director, Army Public Relations, Brig.-Gen. Sani Usman, said that the successful rescue operation was based on intel received yesterday by the troops.

During the operation, the troops neutralized 21 Boko Haram terrorists, rescued 1,623 residents of Jarawa who were held captives by these terrorists.

The rescued persons have been escorted to Rann Internally Displaced Persons (IDP) Camp, while all the children were vaccinated.

One significant aspect of this operation is that the unit noted for its experience in battle, resilience and bravery did not record any casualty.