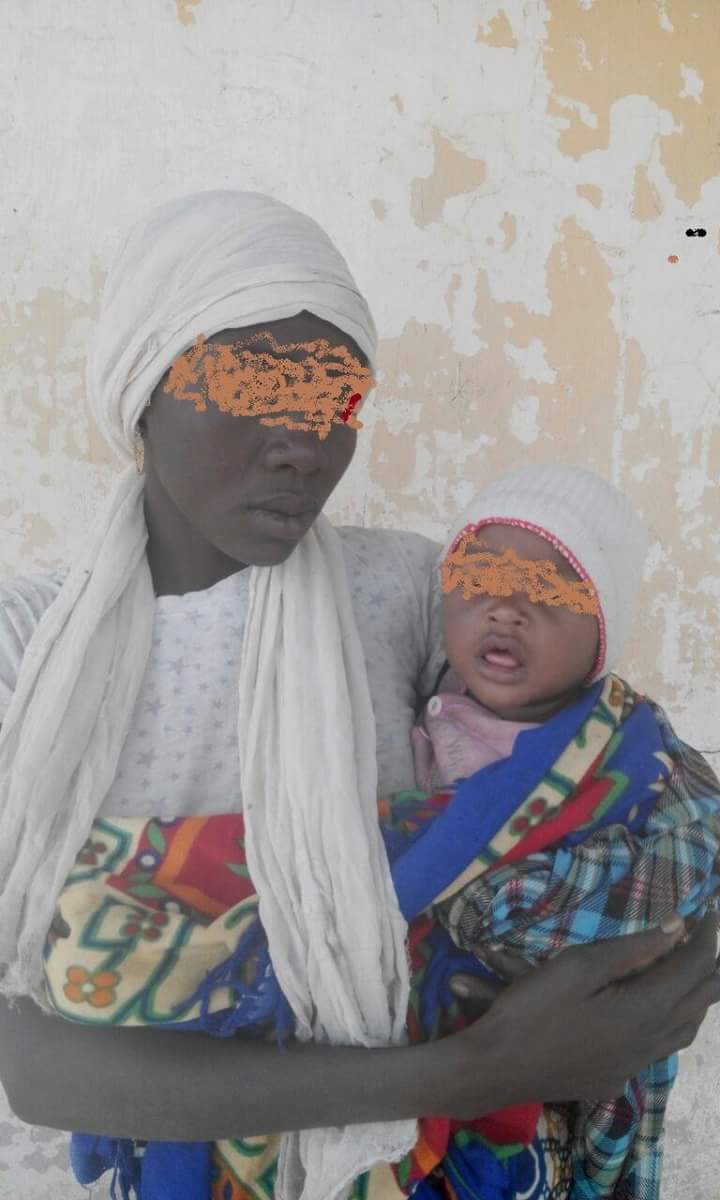 The Nigerian Army has said that one of the abducted Chibok School girls has been discovered during interrogation of arrested Boko Haram suspects.

This was disclosed in a statement by the Acting Director, Army Public Relations, Brig.-Gen. Sani Usman on Thursday.

See the statement below:

Troops of Operation LAFIYA DOLE during the investigation of arrested suspected Boko Haram terrorists discovered one of the abducted Chibok School girls, Rakiya Abubakar, with her six months old baby.

According to preliminary investigation, it was discovered she is the daughter of Abubakar Gali Mulima and Habiba Abubakar of Chibok. She further stated that she was a student of Senior Secondary School Class 3B (SS 3B), before her abduction along with her colleagues on 14th April 2014 by the Boko Haram terrorists.

Rakiya Abubakar is presently undergoing further medical investigation and would soon be released to the Borno State Government.