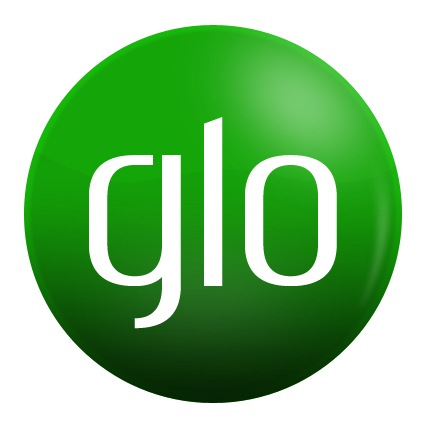 Report from the telecoms regulator, theNigerian Communications Commission(NCC), has revealed that Globacom has again maintained its supremacy in the data sector, having emerged the only operator to garner an increase in internet subscriptions in the month of October, 2016.

This was revealed in the latest review published on the NCC website, and it showed that the network grew its internet customer base to 27,185,552 million in October from 26,887,929  in September. This indicates an increase of 297,623 during the month.

According to observers, Globacom’s consistent dominance of the sub sector is partly  attributable to the nationwide rollout of the 4G LTE advanced network in October , 2016. With the launch of the service, millions of subscribers on the Glo network are able to enjoy instant efficient broadband internet connectivity.

The Commission stated on its website that the total number of internet users on the networks of the four major operators shrank by 378,015 from 93.5m in September to 93.1m in October.

It was MTN and Etisalat that accounted for the reductions in the number of customers surfing the net in the country during the period, while Airtel did not record any increase as its figures for the two months were the same.

The report showed that MTN had 32,464,779 million subscribers browsing the internet on its network in October, which is a decrease of 306,480 internet subscribers from the September figure of 32,771,259.

On the other hand, the CDMA sector lost 13,664 internet users, after recording 38,309 in October compared to the 51,973 figure recorded in September.