Not All Of Us Can Do Great Things but … – Queen Elizabeth 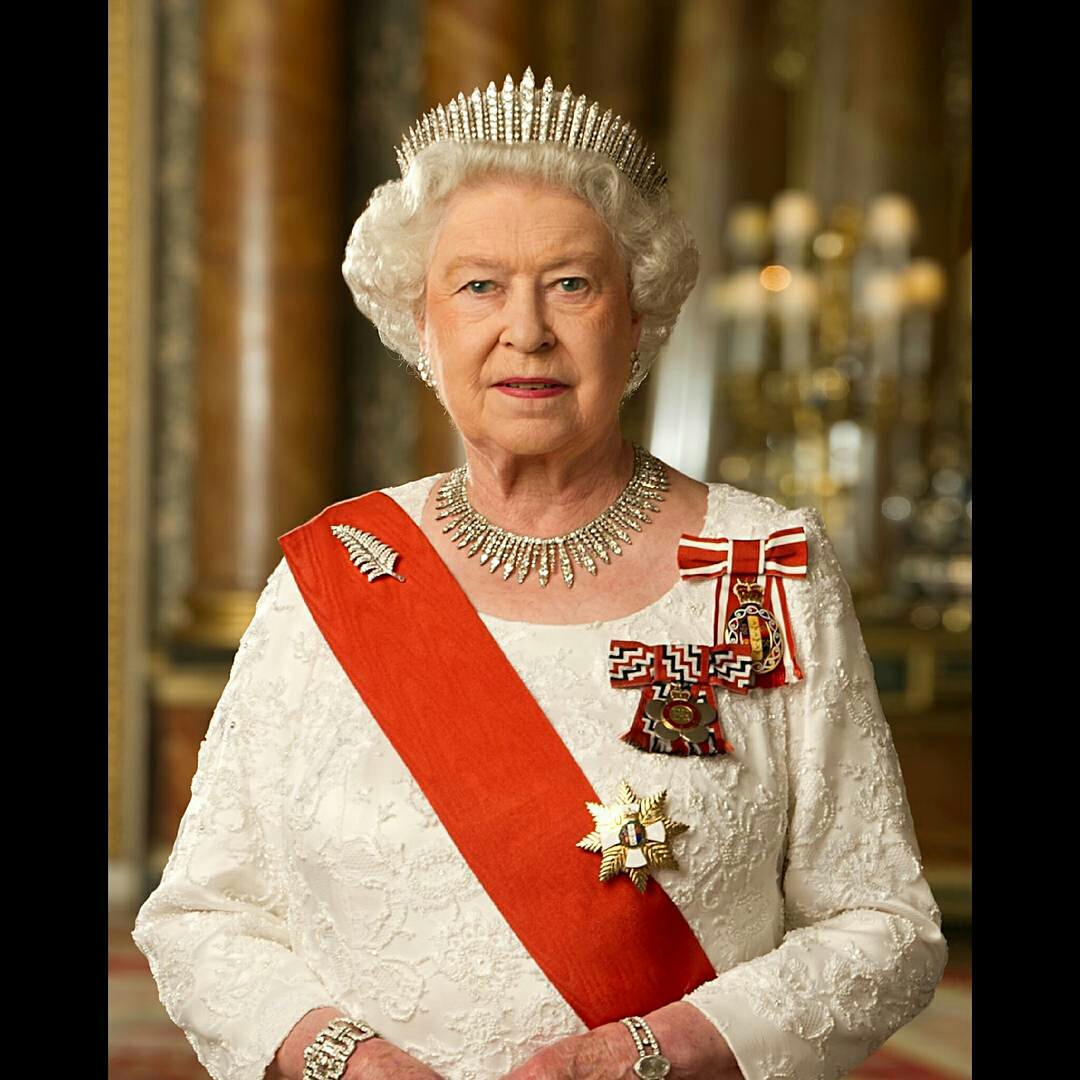 Queen Elizabeth II hailed inspirational unsung heroes in her Christmas Day broadcast to the Commonwealth on Sunday, as a heavy cold forced her to miss the royals’ visit to church.

The 90-year-old monarch put the focus on “ordinary people doing extraordinary things”, in her annual message.

The head of the Commonwealth urged people to achieve “small things with great love” in the speech, which is an integral part of Christmas Day traditions in Britain, and for millions around the world.

Britain’s Queen Elizabeth II AFP PHOTO
But the sovereign could not join them on their traditional walk to church as she was still battling a heavy cold that forced her to delay her journey from London to Sandringham by 24 hours until Thursday.

Queen Elizabeth stayed indoors but was well enough to join in the family festivities at home afterwards, a spokesman said.

“They are an inspiration to those who know them, and their lives frequently embody a truth expressed by Mother Teresa.

“She once said: ‘Not all of us can do great things. But we can do small things with great love’.”

– No mention of Brexit –

Though she recalled the Rio 2016 Olympics and her 90th birthday celebrations, the head of state did not mention the referendum in which Britain voted to leave the European Union, the dominating feature of 2016 in the UK.

“On our own, we cannot end wars or wipe out injustice, but the cumulative impact of thousands of small acts of goodness can be bigger than we imagine,” she said.

Queen Elizabeth, who is the supreme governor of the Church of England, often refers directly to her guiding Christian faith in her Christmas address.

“The message of Christmas reminds us that inspiration is a gift to be given as well as received, and that love begins small but always grows,” she said in conclusion.

It is one of the rare occasions when the head of state speaks from the heart, without having to consult government ministers.

The tradition was started on radio by her grandfather king George V in 1932.

Her 95-year-old husband Prince Philip, who had also been struggling with a cold, was well enough to attend the Christmas Day church service along with their eldest son Prince Charles, the heir to the throne, and his wife Camilla.

Charles’ younger son Prince Harry attended, though as per royal protocol his girlfriend, the US actress Meghan Markle, was not at the family gathering.

Charles’ elder son Prince William was spending Christmas 2016 with his wife Kate’s family in Berkshire, southern England, for the first time since their two children were born.