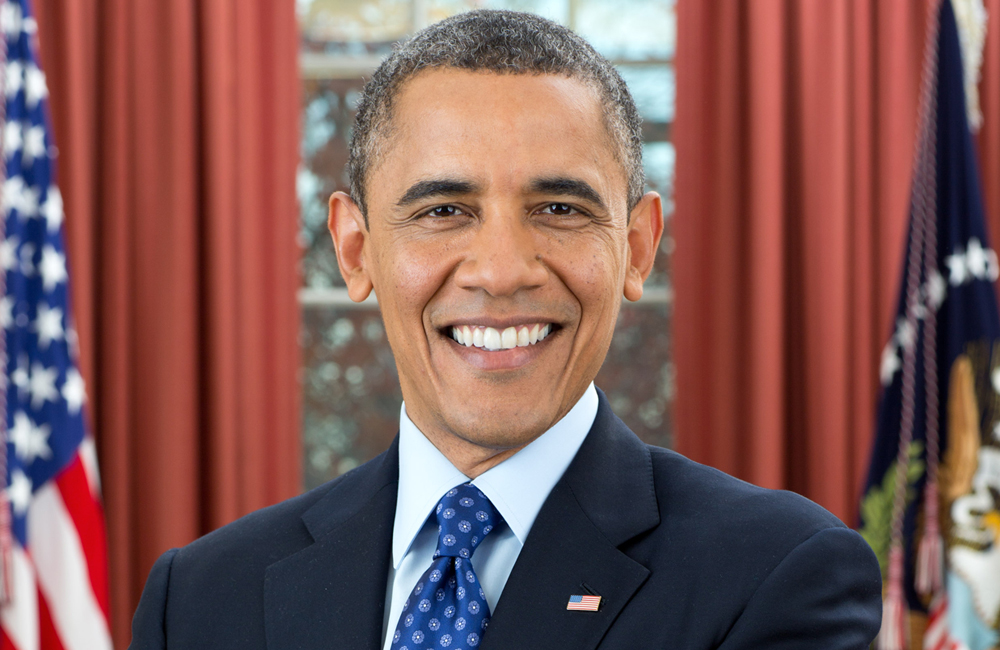 It was revealed yesterday in a People Magazine
interview that President Barack Obama’s favorite
song of the year is Kendrick Lamar’s “How Much a
Dolla Cost.” While this revelation of the POTUS’ love
for hip-hop is not something new, the gem to take
away from this factoid is the message behind the track he loves.

Lamar’s album To Pimp A Butterfly was met to much
acclaim not only because of the musicality of the
record, but also the strong stances and messages
he makes throughout the record.

This track is no different as it discusses his
encounter with a homeless man, and his
unwillingness to pay him any mind despite his
great wealth. The man asks Kendrick for just a
single dollar, to which the rapper just closes the
door of his luxury car.

In the narrative, Lamar is sitting in his car paralyzed
with the thought of his non-reaction to the man
and also weary of him staring through the window
in disbelief at the lack of apathy. Finally the man
says to Kendrick, “Have you ever opened up
Exodus 14?/A humble man is all that we ever need.”

Exodus 14 is the story of Pharaoh letting the
Israelites go out of Egypt. The king then has a
change of heart and decides to have his soldiers
pursue the Jews and kill them. It is then that God
decides the fate of this evil and all the men and
Pharaoh are completely wiped out.

Perhaps this is the homeless man’s way of saying,
turn back around and make the right decision or
God will smite you – it is unclear.

This caught Kendrick’s attention as he began to
“guilt trip,” before berating the man. The rapper
says to him, “My selfishness is what got me here…So
I’ma tell you like I told the last bum, crumbs and
pennies I need all of mines/ and I recognize this
type of panhandlin’ all the time.”

The beggar then drops this bombshell on Kendrick,
“Know the truth, it’ll set you free/You’re lookin’ at
the Messiah, the son of Jehova, the higher power
The choir that spoke the word, the Holy Spirit, the
nerve/ Of Nazareth, and I’ll tell you just how much a
dollar cost/ The price of having a spot in Heaven, embrace your loss, I am God.”

Lamar essentially preached a parable about
“gaining the world and losing your soul.” He is
literally asking, “How much does a dollar cost?” It is
a reminder to stop being selfish for a second and
think in terms of WWJD.

Matthew 25:40-41: “And the King shall answer and
say unto them, Verily I say unto you, Inasmuch as
ye have done it unto one of the least of these my
brethren, ye have done it unto me. 41 Then shall he
say also unto them on the left hand, Depart from
me, ye cursed, into everlasting fire, prepared for the devil and his angels:”

Let’s be clear on Kendrick Lamar – he is in no way a
Christian artist, but he is most definitely someone
who is aware of God and is searching for him in
some way. The emcee appears to have a warring
concept of God within his music that goes back to
Good Kid, M.A.A.D City.

He wants to serve God, but still gets sucked into
world indulges. He is aware of his hypocrisy in that
aspect and hopes God can forgive him.

This is similar to the public perception of President
Obama. He cites that he has Christians roots, but
sways far from Conservative politics. Other people
harp on the fact that he is secretly Muslim, and is
often very protective of people in that faith.

However, what does it say that the president picked
this track as his favorite song of 2015 – it says, that
even the most powerful man in the world needs a
reminder that he isn’t the most powerful in the
universe. Perhaps it opens eyes to his thought
process on why he is so “PC.” Obama may want to treat everyone as if they are as important as Jesus,
whether Christian, Muslim, gay or straight, pro life
or pro choice, Republican or Democrat. Of course
this is all speculation, maybe Obama just really loves
the beat. Whatever the case, in a sea of songs
released this year, Obama picked one with a strong social, pro-Christian message.

What do you think of the message of the track and
Obama picking it as his favorite song? Do you think
the message resonates to his policies?