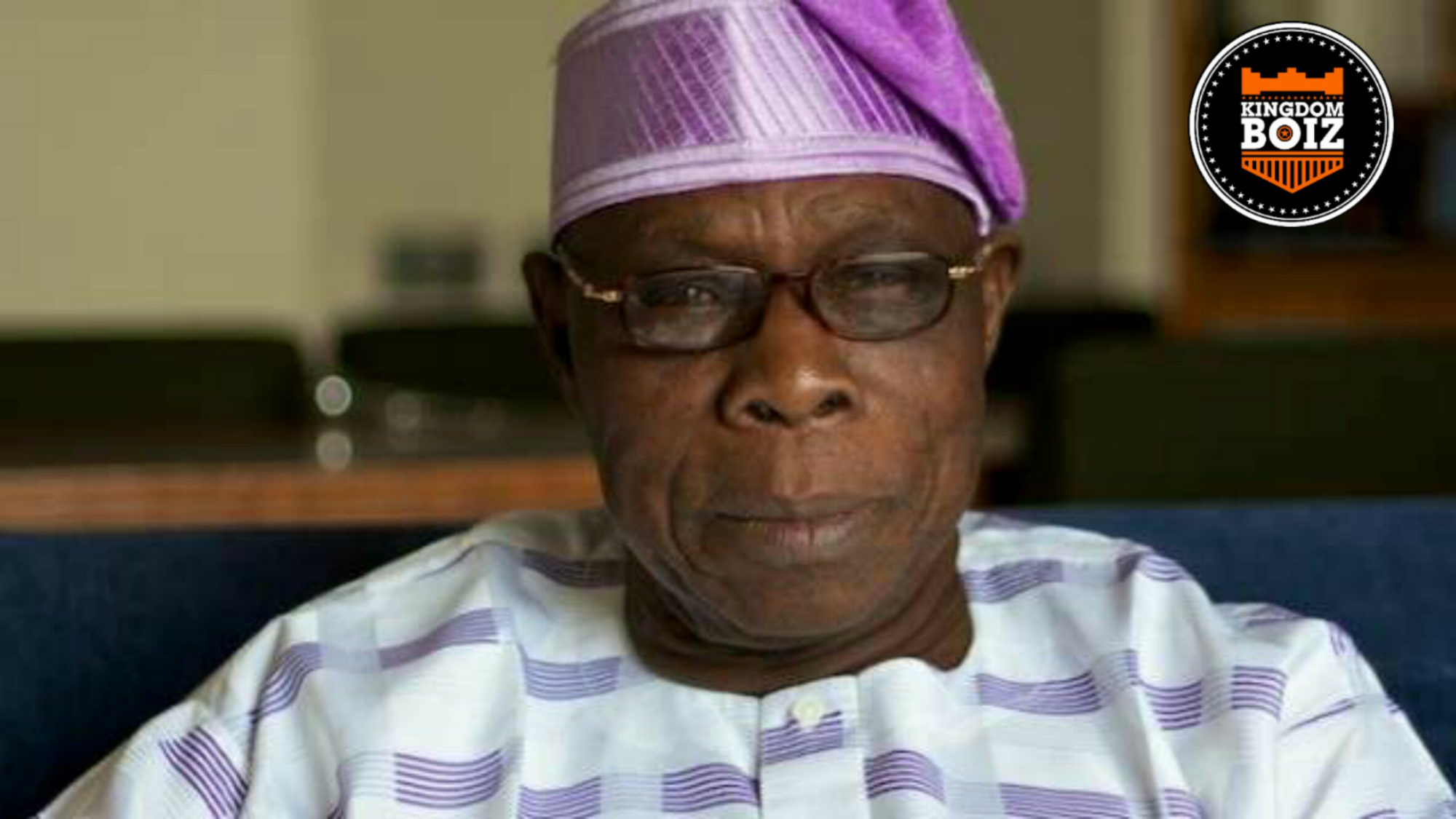 Former President Olusegun Obasanjo has revealed how God made him  build a church during his incarceration at Yola Prison and later won the souls of several inmates including a notorious robber/murderer who later became a pastor with Baptist church.

Speaking at the Shepherdhill Baptist Church in Lagos, last Sunday, during a Thanksgiving Service to mark his 80th birthday, Obasanjo called on Nigerians to work for God no matter the circumstances they find themselves.

“One, God made me to build a church,” Mr. Obasanjo said. “It’s very unusual, I asked the authorities for land, they were reluctant, but eventually they gave me land and immediately we started getting donations.

“It was started before I left Yola. Wherever you are, you can still be useful to the work of God.”
Obasanjo said he also got approval from prison authorities to farm while in detention and he cultivated “enough beans to feed all the inmates and warders.”

When he was transferred to the Kirikiri Prison in Lagos, Mr. Obasanjo said he became the prison pastor and won several souls for God.

“There was a boy whom they had introduced to me, his nickname was Baba Ali,” the former president said.

“Baba Ali was the head of the armed robbers in the North. And if you were an armed robber and you came to prison, you must first of all go and pay homage to him. If you were going out, you must go to him and ask for instruction on what to do next.

Mr. Obasanjo said he left Baba Ali for a while, and then returned later to continue his evangelism.
“I went back and said, ‘Baba Ali, you know all you said that you are a murderer, whether you killed only one person or a thousand people, you are a murderer; but you have forgotten that Moses was a murderer but God used him to bring the people of Israel out of Egypt?

“David was a murderer but God called him a man after my heart. By the time I was leaving the prison, I told Baba Ali that if he was able to make it and he would like to go to Bible school, I would send him to Bible school.”

Baba Ali was released from prison two years after Mr. Obasanjo, the former president said, by which time he had been elected Nigeria’s president.

“It took him two years to get through to me, when he got to me, I reminded him of our agreement and he said he was ready to go to the Bible school.

“So I sent him to the seminary, Baba Ali spent two years in the seminary. Today, he is a pastor of a Baptist Church. What is more? Baba Ali’s junior brother took after him and has also become a pastor”