Speaking on where he got his inspiration behind his new album, “Declaration,” which is a double-fold release, as it came along with an e-book titled “Declaration Devotional,” the multi-talented singer, who is also a pastor with Charis Family International Church, Lagos, said he was inspired to compose the songs from his relationships with the Holy Spirit.

According to him, making a scriptural reference in the Book of Proverbs, as quoted: “A man’s stomach will be satisfied with the fruit of his mouth; He will be satisfied with the consequence of his words. Death and life are in the power of the tongue, And those who love it and indulge in it will eat its fruit and bear the consequences of their words,” 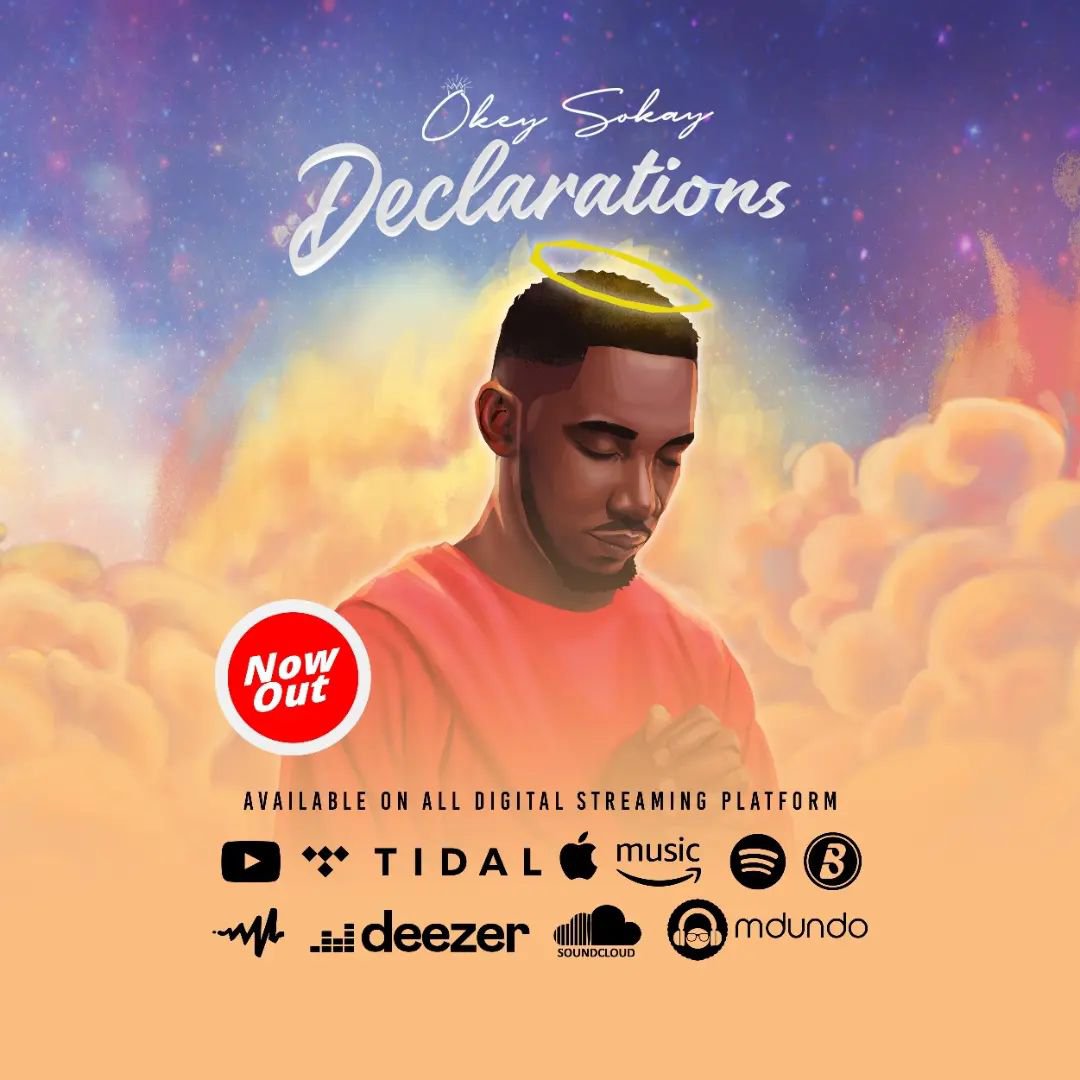