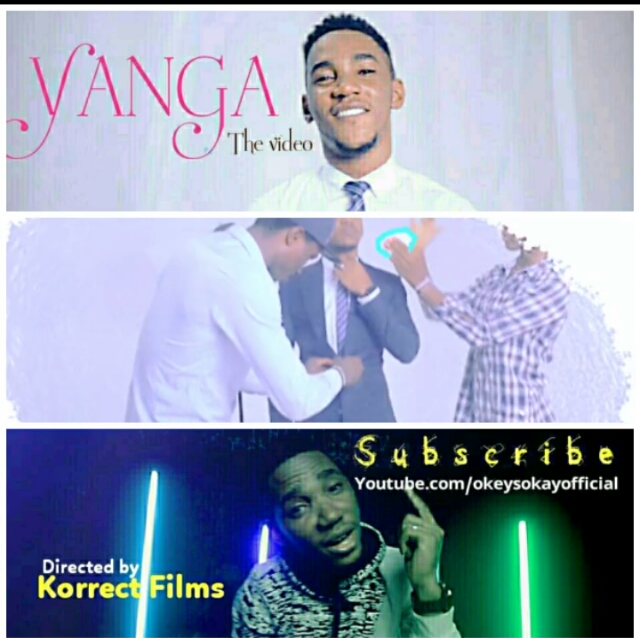 CEO Orange Ville & Ace Music Producer, OkeySokay, is ready to release his first video for the year and it’s for his Hit single ‘Yanga’

The song which was released last year, which made an incredible impact in the industry.

The music video which is directed by Korect Films (Alagaba Jk) is set to take over the TV screens, will be premiered very soon by an online release on his official youtube Channel.. Watch Out FAM.