Ooni Of Ife: I Am Not Ashamed To Say JESUS Is My Father – Monarch Says 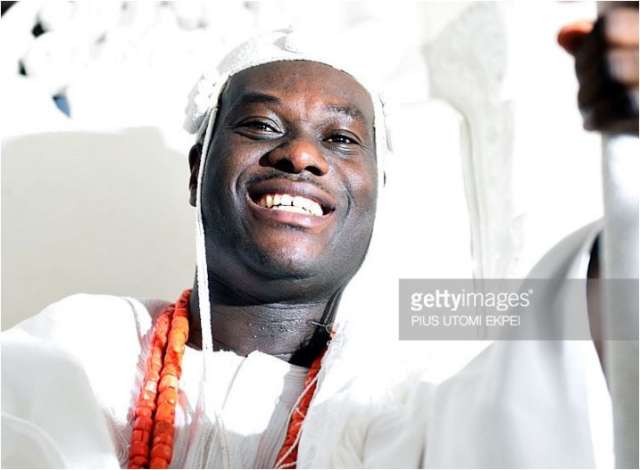 In response to critics, the Ooni of Ife, Oba Adeyeye Ogunwusi, has said he is not ashamed to say Jesus is his father.

He said “I will continue to do it forever and ever. Those who criticised me are ignorant of the supreme power of God Almighty before whom all kings must bow. God is the King of all kings. He appoints kings and dethrones them.

“If you remember the story of Nebuchadnezzar, who was a powerful king, when he allowed power to get to his head, God turned him into a beast. So, it
is God who is the author and the finisher of everything and I will continue to worship him in humility.”

Oba Ogunwusi also told Punch that God is supreme and all other gods that refuse to bow to him will be crushed to powder.

Adding that since it has pleased God for him to ascend the throne, he has no regrets whatsoever.

“So many strange things happened after my birth. Immediately I was given birth to, my maternal grandfather left this world because he practically pushed my mother to go and have me delivered when she was not due to do so. He did so on his sick bed. He practically pushed her out to the Seventh Day Adventist Hospital here in Ife to deliver the baby she was carrying. I was not due then. Few hours after I was born, my grandfather left this world.”