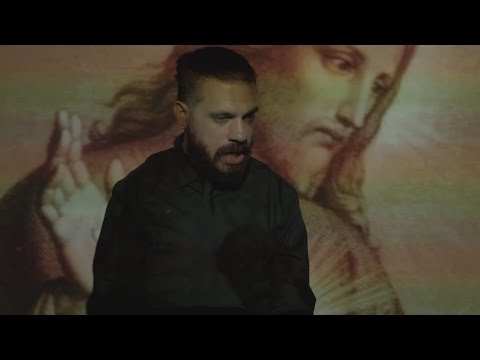 Being a teacher is a selfless life mission. But like they say with most things, in life, somebody has to do it.

Oscar Urbina prides himself on being up for the task. The Miami-born scholar/minister also expresses himself through the art of rhyme, which is exactly what his new single, “Teacher Chronicles” fully entails.

Have previously earned a spot on Rapzilla’s 15 Freshman of 2015 and also winning their 16 Bar Challenge, Urbina transfixes those skills and conveys the emotion in the song’s accompanying video, shot and directed by Pablo Rene of Renevisuals. Using his experience as a teacher of junior high students at Northwest Christian Academy in Opa-locka in Miami-Dade County and the Lord’s Work he does at his church, The Brook Miami, Urbina lyrically breaks down a lot of issues he sees daily inside his classroom. But perseverance is a virtue and the studious MC has plenty of it.

Last week, the record was actually previewedon an episode of #DXLive during the #LitnessTest segment and today, HipHopDX proudly premieres the edutaining visual.

“As a student dreams, he envisions an interaction with his teacher in a different light. The teacher reveals to him the secret flaws of the profession that he has devoted his life to,” he explains of the song.

“Teacher Chronicles” will appear on Urbina’s upcoming mixtape, MP2 Darkness, which is dropping on April 7.