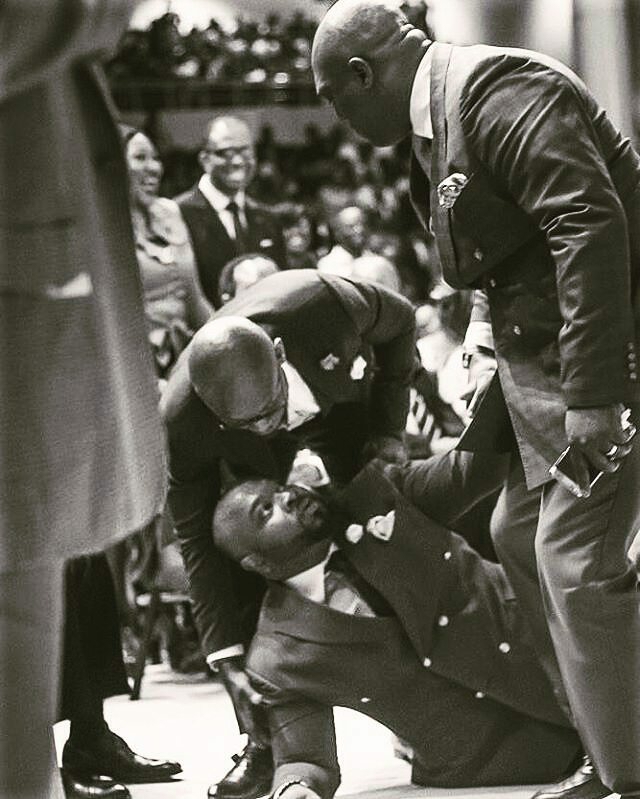 So sometime last week Wilson Joel(music magnate
on IG) was involved in an accident with his car, his
car became scrap BUT thankfully he came out
unhurt but the person beside him got a bad leg…

fast forward to Sunday, Pastor Paul mentioned
before he started preaching that he would like for
somebody to give him a car, no one got up, an
hour into his message he stopped and asked one
of his associates to package the keys of his own
range and give Wilson Joel, the church became wild in Jubilation……