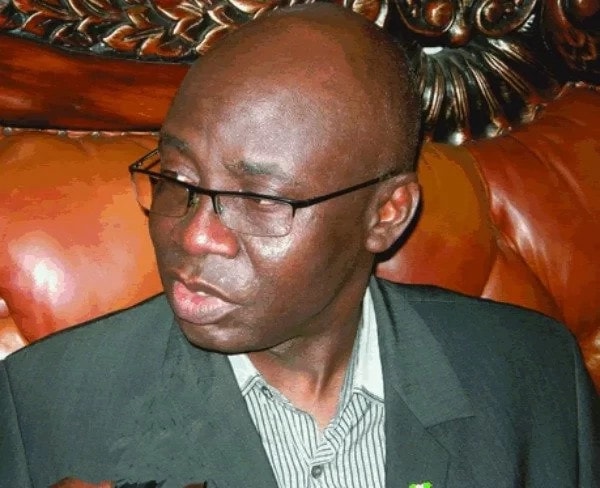 The General Overseer of the Latter Rain Assembly, Lagos, Pastor Tunde Bakare, has issued a stern warning to the authorities in Nigeria.

According to Daily Post, Bakare warned that Nigeria is on the verge of another civil war following the yet-to-be addressed incessant killings of other Nigerians by Fulani herdsmen.

Bakare spoke during his sermon on Sunday, May 38 where he declared that Nigeria “is moving towards another collapse” with the division among different groups and violence in the country.

Pastor Bakare warned that the activities of the herdsmen could endanger the nation’s unity
Bakare’s titled “All Things are Ready,” warned that Nigerians might be forced to retaliate against the rampaging herdsmen.

His words: “We are at the verge of another collapse, if care is not taken. We are pushing ourselves into the (edge of the) precipice of another civil war.

“All these marauders, called herdsmen; if you don’t checkmate them quickly, and the people begin retaliation against what they are doing, we will begin to kill ourselves again.

“And violence and corruption will rob us of the great future which God has for us.”