Patience Jonathan Writes House Of Reps, Says She’s Being “Harassed” By The EFCC 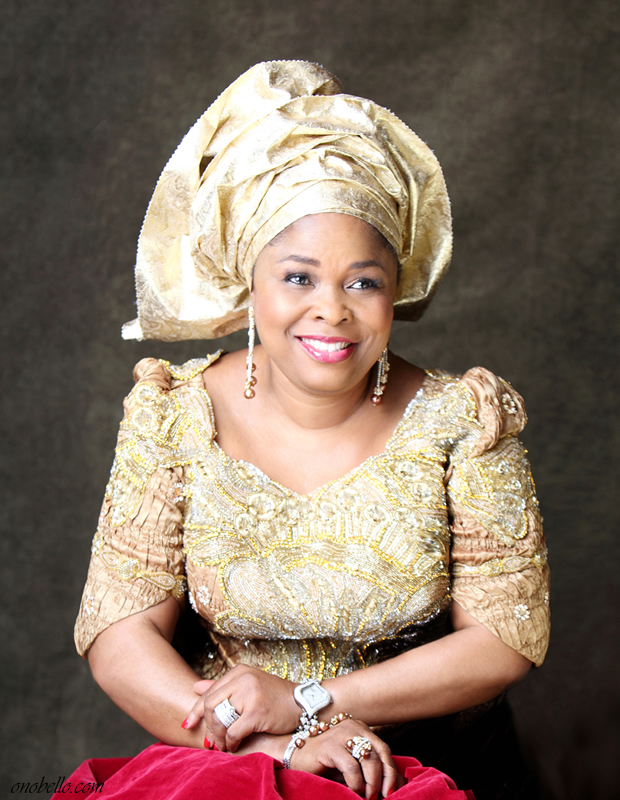 The House of Representatives on Wednesday, received a petition from the former First Lady,Patience Jonathan, against the Economic and Financial Crimes Commission (EFCC).

In the petition presented to the House by Hon. Lovette Idisi (PDP-Delta), the former first lady alleged that she’s  being “harassed” by the anti-graft agency.

Commenting on the petition, Idisi said that the wife of former President, Goodluck Jonathanwas presumed to be innocent until proven guilty as enshrined in Section 36 of the 1999 Constitution as amended.

“This petition is in line with Section 36 of the 199 Constitution, where every citizen of the country is presumed innocent until proven guilty.

Mr Speaker, the constant harassment of the former first lady is a petition emanating from her which was sent to my office.

With the leave of the house, I seek your permission to lay the petition before the house,” she said.

After Idisi laid the petition, the Speaker of the House, Yakubu Dogara, referred it to the Committee on Public Petitions.