Photo: Lagos Prophet Sets Member Ablaze In Church, Says God Asked Him To Do So 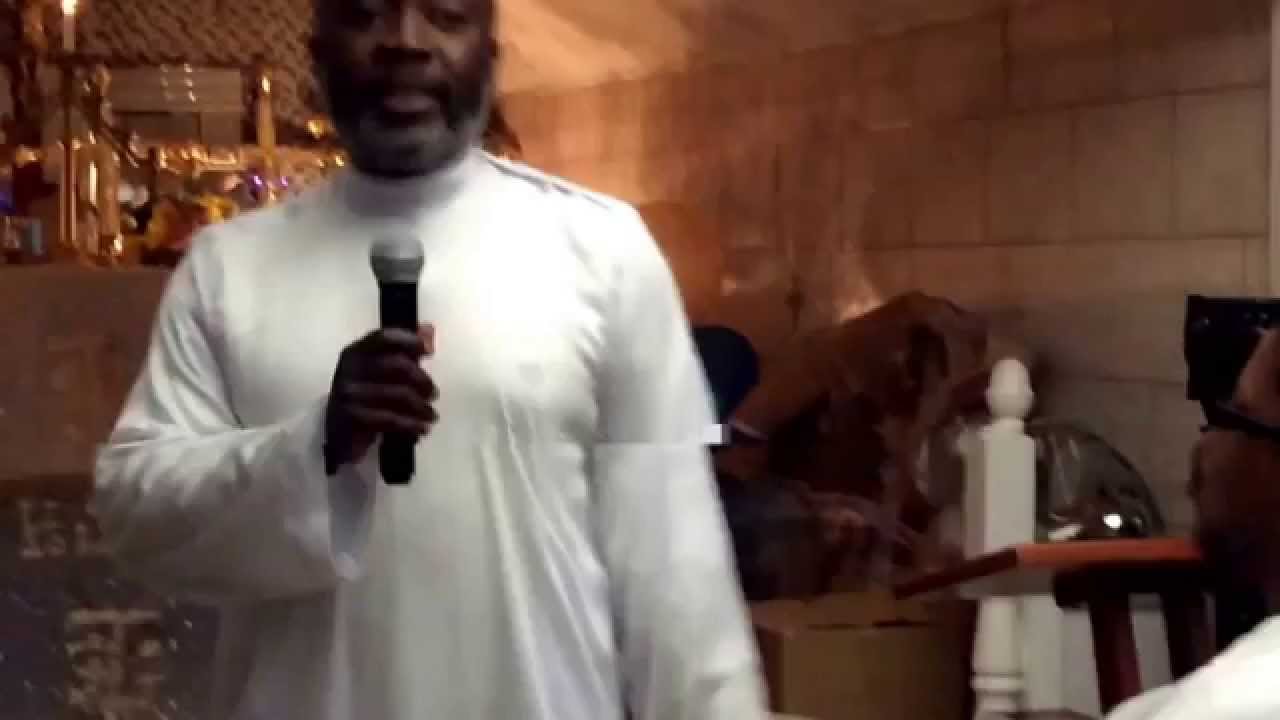 A woman simply identified as Madam Bosede was
burnt beyond recognition after a prophet in her
church, the Celestial Church of Christ (CCC) on Unity
Street in Abule-Egba in Lagos, set her ablaze while
trying to show that he was a true man of God
during his sermon last Sunday January 17th.

According to The Nation, the prophet while
preaching, said he heard the “spirit of God” tell him
that he was in their midst and that that if he sets
the woman ablaze, nothing will happen to her. He
called up the woman, asked for Kerosene to be
poured on her right in the church and then struck a match stick. Unfortunately, she started burning.
Narrating what happened, Bosede said

“Our prophet said the spirit of God
whispered to him that I would not burn if
he sets me on fire. When I came out, they
poured kerosene on my body and set me
ablaze. But, unfortunately, I was burnt
beyond recognition and before the other church members could get water, the deed
had already been done.”he said Speaking
on the incident, the prophet said he clearly
heard a voice instructing him to set a
member on fire to prove and confirm that
God was in their midst. “I heard the voice clearly, but I don’t know what happened
after we set fire on her. God has been
speaking to me since and it has been
working, so I wonder why now,” he said.
The victim is currently lying critically ill in the
hospital. Meanwhile some members of the church have sworn never to go back to the
church again “We cannot worship here
again. Who knows who the spirit will ask
him to burn next.”one of them said A
resident of the area identified as Irene
Ohekina said: “I don’t pity her; she was the one who allowed herself to be deceived by
the prophet. Why did the prophet not try
the fire on himself or any of his family
member?” Another resident simply Nkechi
said for the prophet to have given such
instruction, it must have come from God, adding “I believe it’s the sins of the victim
that made her burn, the prophet of God
could not have lied.”she said
See Graphic Photo Of Her Burnt Hand