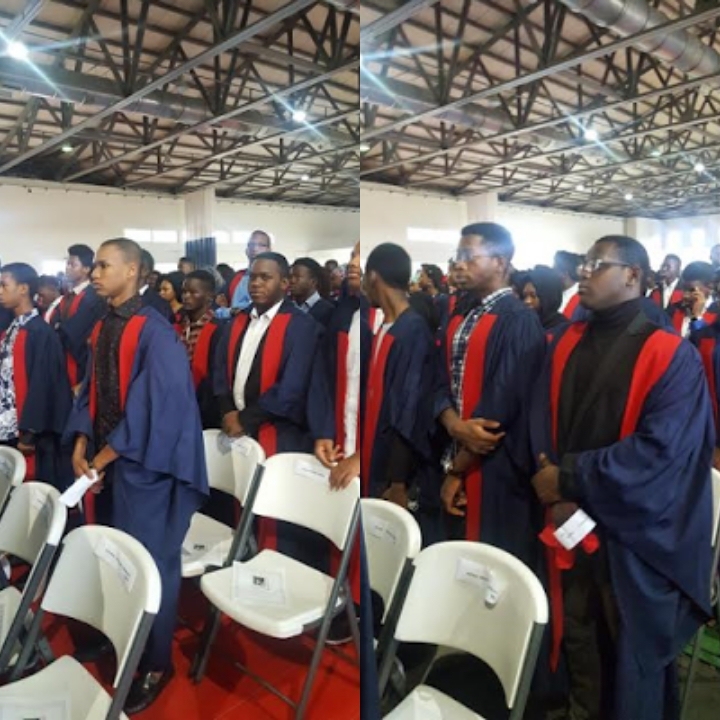 Four of the 24 Chibok girls who escaped from
Boko Haram captivity in 2014 were among the
new students accepted into the American
University of Nigeria during the Convocation and
Pledge ceremony on August 29th, 2016 in Yola,
Adamawa State.

A statement made available to Leadership, in
Abuja by the Communication Unit of the University
stated that since their escape, all the 24 girls have
been on the University’s scholarship studying
under a special preparatory programme.

Four of them have now passed their West African
School Certificate (WASC) and Joint Admission and
Matriculation Board (JAMB) exams, with one
scoring over 300 marks in the JAMB exams.

The AUN Law program uniquely offers
concentrations in Humanitarian, Gender
and Environmental Laws” the statement
reads. “Others who took part in the
ceremony were university graduates
pursuing various postgraduate programmes; among whom were18
winners of the 67 competitive AUN
scholarships on offer, while several intakes
were transferring from other universities in
Ghana, Lebanon, Egypt, the United States
and some European countries,”

According to PREMIUM TIMES, the university
declined to disclose the identities of the students,
as doing so would rob the girl of the anonymity
they need to operate freely on campus. 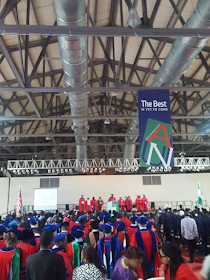