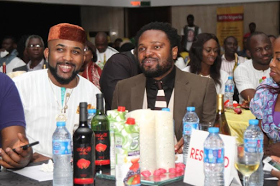 It was a night of pomp, pageantry and excellent
display of musicianship by the alumni of the MTN
Foundation MUSON School of Music Diploma. The
concert, which was held at the Shell Hall of MUSON
Centre in Victoria Island, Lagos on Friday, February
12, 2016, featured over 20 diverse musicals, part of which was the rendition of Beyonce’s song titled
If I were a Boy and Bamidele by Asa. The concert
set the ambience for the season of love and left
guests at the concert asking for more.

There was also a surprise performance by two MTN
ambassadors – Cobhams Asuquo and Banky W.
Cobhams wowed the audience with two beautiful
songs he titled, Ugly Bug Love, and New
Beginning, and his version of All of you by John
Legend, while the music connoisseur and R&B King, Banky W performed his popular song Be My
Lover.

Speaking at the pre valentine concert, the
Executive Secretary of MTNF Foundation, Nonny
Ugboma, explained that MTNF deemed it necessary
to take the bull by the horn and support the
valentine concert for the first time since its
inception. She emphasised that MTN Foundation will continue to set the pace and make it a tradition
to sponsor the concert annually, knowing that the
sky is the beginning for the musical scholars of
MUSON.

Director of the MUSON School of Music, Mrs. Marion
Akpata described the show as one that displays
the true meaning of love as love goes beyond
chocolates, cupcakes and flowers. She described
the concert as one that could be compared to any
concert outside the country. She praised the ingenuity of the music artistes for maintaining the
high standard of the school, adding that the
ultimate goal of the school was to bring back good
music to the society.

MTN Foundation since its inception in 2006, has
sponsored over 200 students who has a flair for
music, to acquire a MUSON diploma in music as part
of the Foundation’s sustainability effort in
grooming musical talents in Nigeria. The alumni of
the school have become masters and stars in the music industry, and many among them has
participated in musical competitions locally and
globally.

The Foundation has spent over N18billion on
various initiatives in 550 project sites across the 36
States of the federation including the Federal Cap
More photos.. 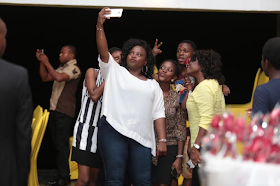 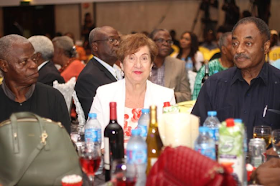 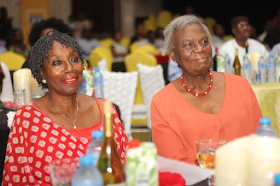 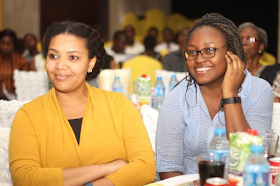 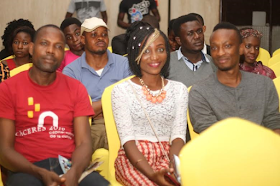 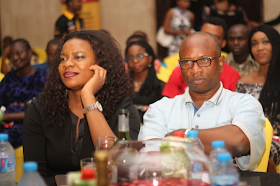 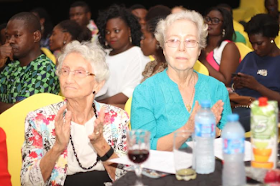 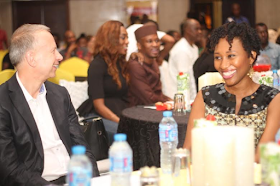 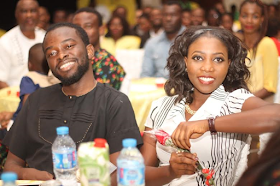 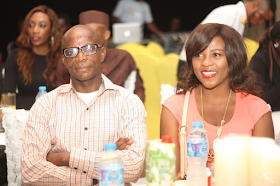 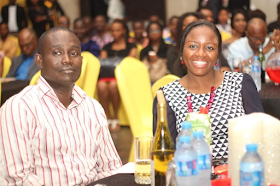