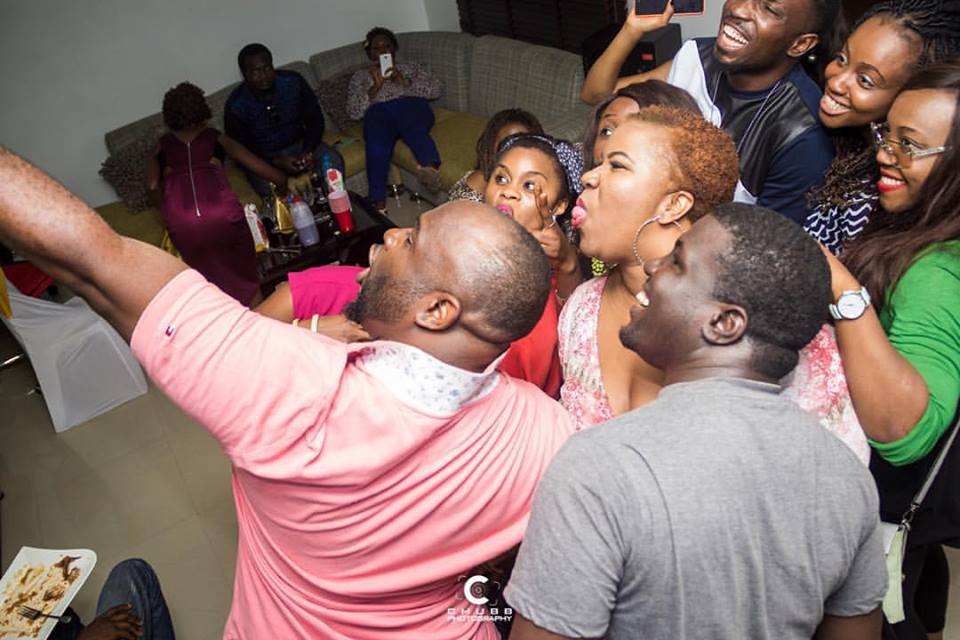 September 20th marked the birthday of prolific
producer, dubbed Music
Magnate – Wilson Joel and lots of the ‘Mindustry’
greats came to
celebrate with him at the house party in his Lekki
home.

Wilson Joel is the producer of hit songs including
Glowreeyah’s “Miracle
Worker”, Kenny K’ore’s “Your Peace” and “Walk
on Water”, Onos’
“Everything Has Changed”* and* ‘Alagbara”. He
has also worked with artistes including Praiz, Judith Sephuma, Lulu
Dikana, Sinach, Darey and
many more.
See few pictures from the party below 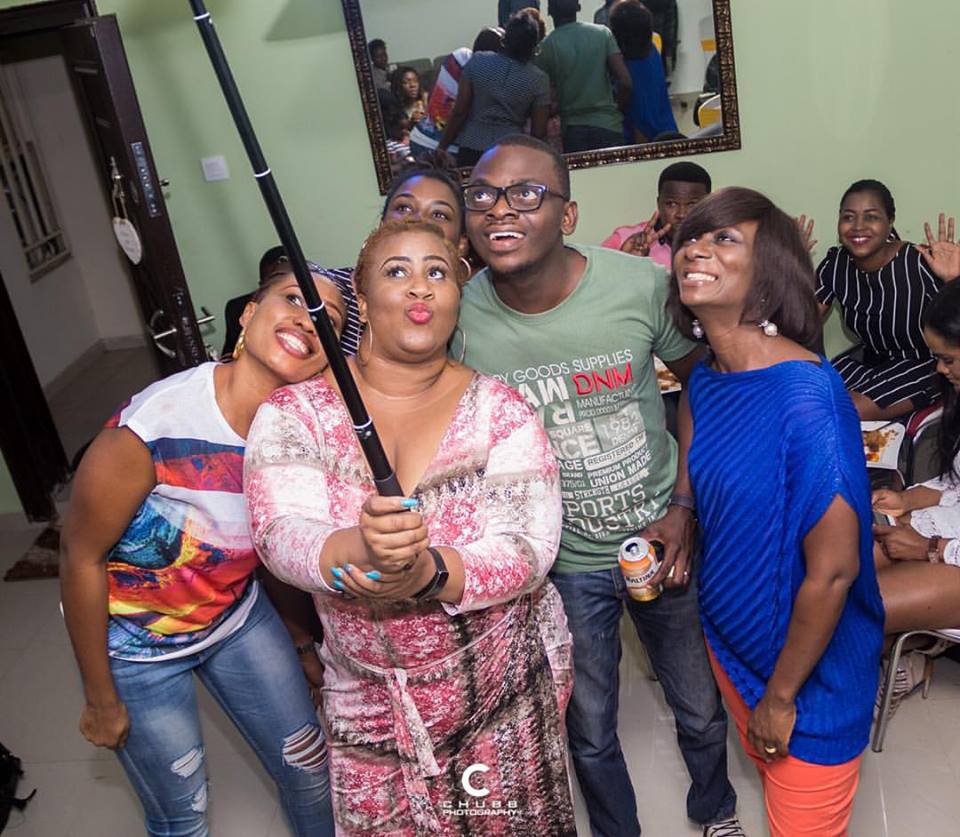 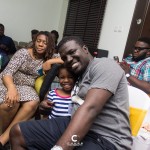 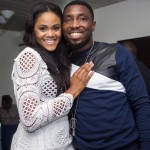 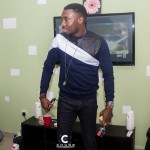 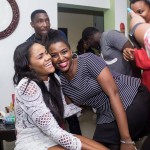 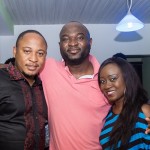 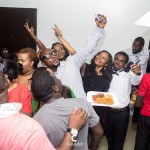 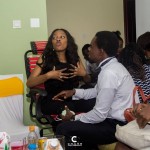 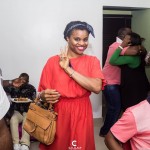 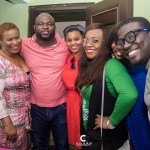 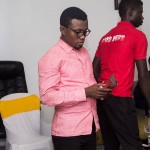 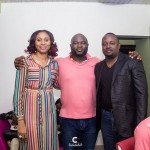 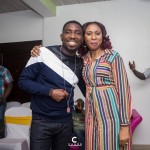 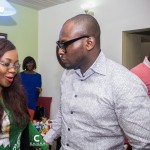 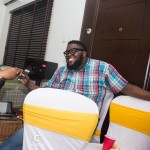 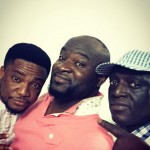 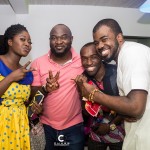 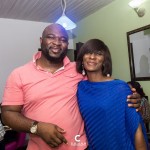 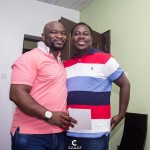