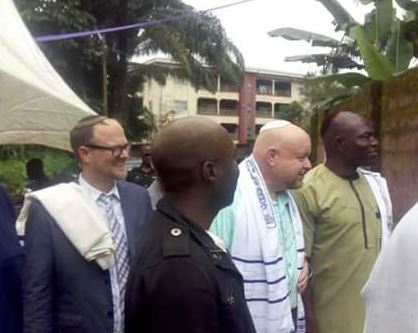 Rabbi Jonathan Bernis, the International president Jewish voice ministries and his team are currently in Nnewi to present confirmatory and DNA tests on the claims that the Igbos are originally from Israel. 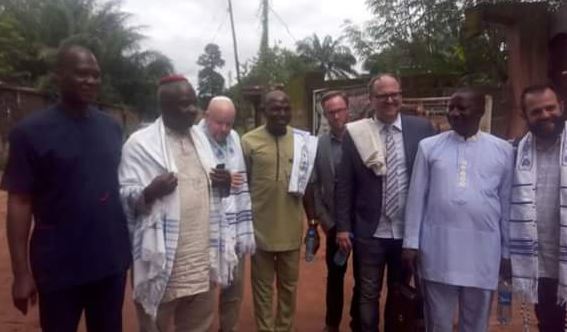 According to reports, this is their fourth visit to Anambra state in their quest to find the lost children of Israel and with their DNA result, it has been scientifically proven that the igbos are from Israel, from the clan of Gad precisely