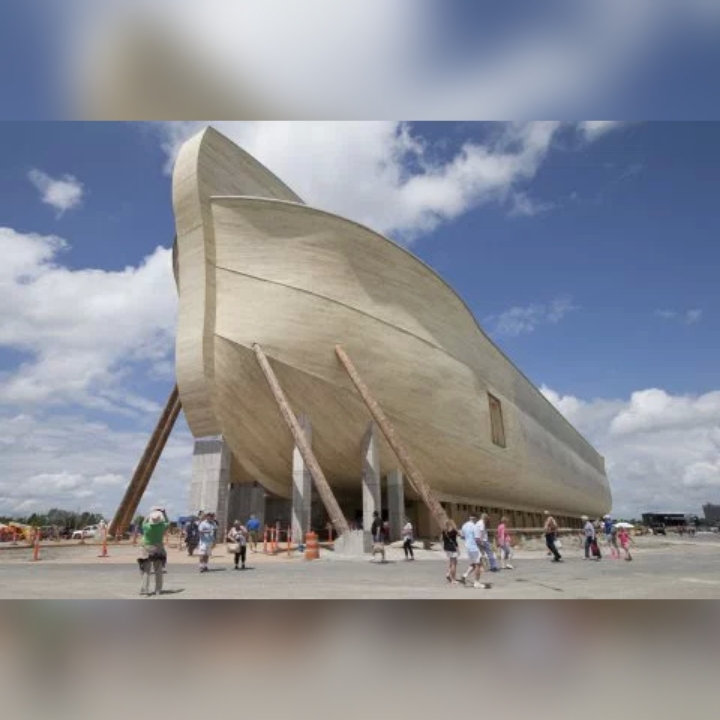 The ark cost around £77million to construct
(Picture: AP)

A creationist Christian has built a £77million replica of Noah’s ark to prove that the story actually happened.

Back in 2010 Ken Ham, who believes everything in
the Bible should be taken literally, announced that
his organisation Answers in Genesis would
construct the 510-foot-long ship in Kentucky.

Since then, scientists have been arguing that it
would be detrimental to children’s education –
taking particular umbrage with the fact that it was
granted state tax incentives.

However, it was opened to great fanfare on
Tuesday – with a high school marching band
performing before a ribbon cutting. 💻 ✋