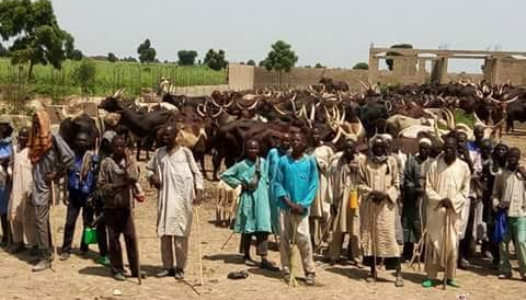 Some well meaning people informed the military who swung into action and pursued the terrorists.

The terrorists sensing danger, ran and abandoned the livestock just before Panamri village and ran
away.

The troops were able to rescue 43 persons and 500 cows taken by the terrorists. Both have been handed over to the local authorities. 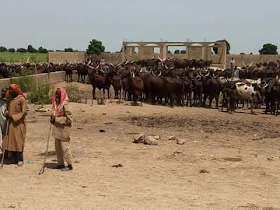 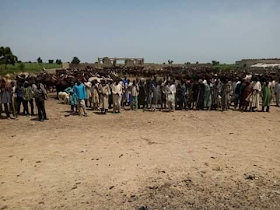 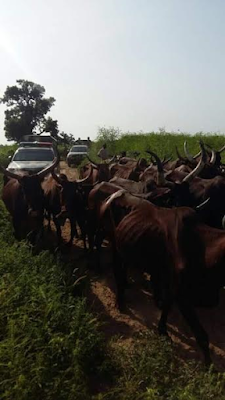 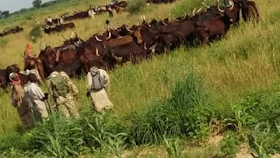 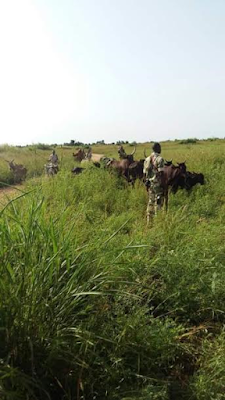