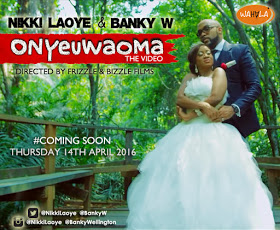 The fun-filled romantic video was shot on location at the enchanting Lekki Conservation Centre in Lagos, Nigeria.

Also making a cameo apperance is Nikki’s Mum, Mrs Yetunde Laoye, who has been such a huge support to her only daughter and has featured in other videos by Nikki including “Taka Sufe”, “African Dance” and “123”.

The video was directed by award winning video director, Frizzle and Bizzle Films and is slated for release this Thursday 14th of April, 2016. 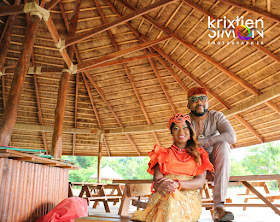 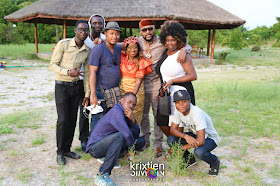 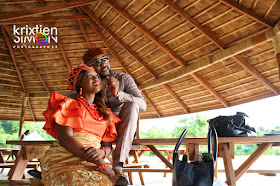 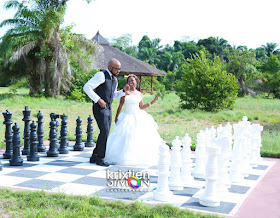 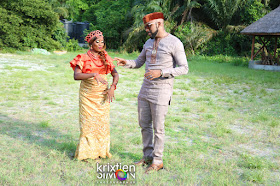 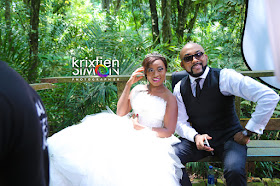 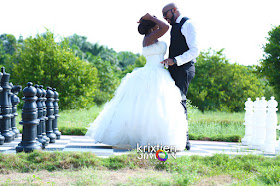 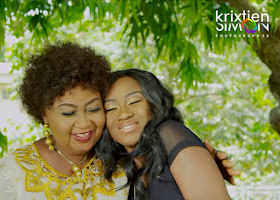 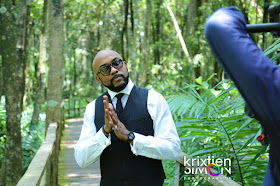 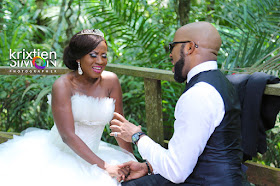 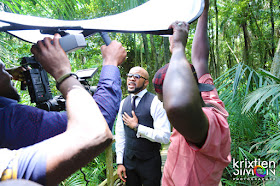 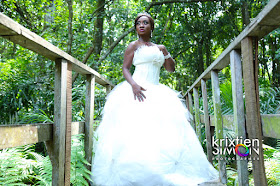 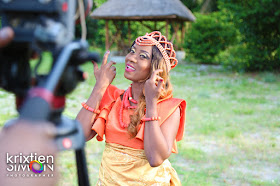 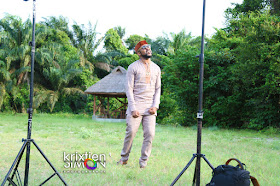 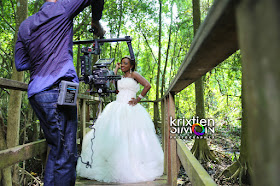