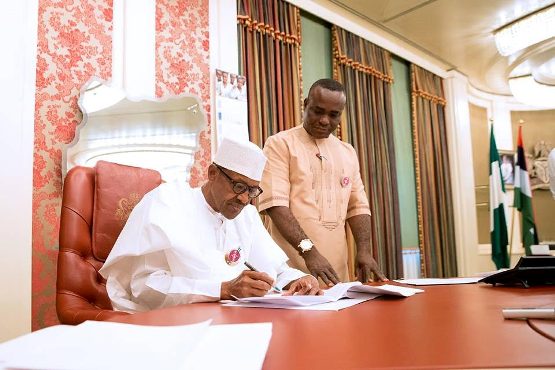 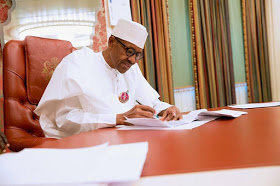 Sen. Enang said the Act was one of the 10 bills forwarded to the president by the National Assembly, and that with the approval, President Buhari had completed work on all the bills sent to him for his consent.

With this bill, there will be an increase in penalties for violations of the provisions in line with today’s realities. 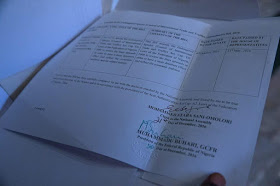