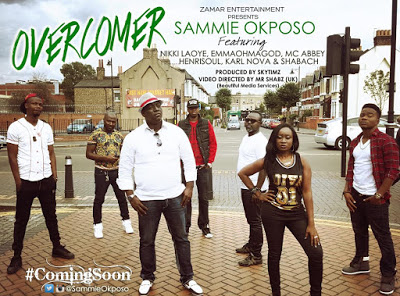 Just few weeks after the release of his trio hit
singles, “Oboto”,”High Love”,”Chuku Ebube” from
his upcoming album, S.W.A.G (Saved With Amazing
Grace) and his recent return from the three week
mini UK tour with his X-Generation band, Sammie
Okposo gave an ultimate shutdown performance at the Ikorodu edition of the GLO Slide and Bounce
Tour this last Saturday 12th September 2015. 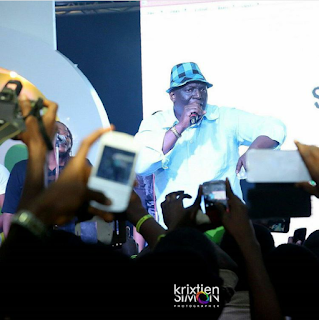 With his energetic team, Sammie Okposo created a
frenzy of unlimited fun and dance with his
captivating gospel songs and held the crowd to
ransome for close to 30 minutes.
The crowd couldn’t stay still for long in the
dedicated sitting area and soon enough, they ran towards the stage to sing and dance along with the
Wellu Wellu master. 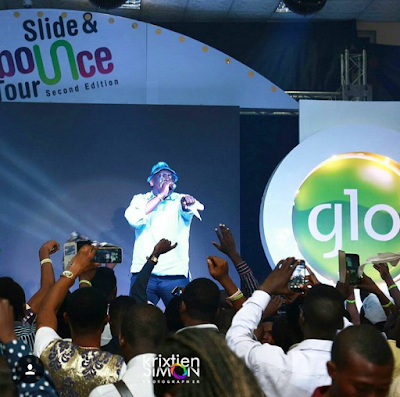 Top personalities from the GLO family, Jumobi Mofe
Damijo and Mr Bode Opeseitan were also at the
event.

Sammie Okposo is a renowned International Gospel
Artist and Glo Ambassador who is presently on the
Slide and Bounce nationwide tour alongside other
ambassadors including Wizkid, Di’Ja, Wande Coal,
PSquare, MI, D’Banj, Korede Bello, Bez and Flavor as
the Sir Mike Adenuga Jnr headed telecommunications company is giving back to its
subscribers this season. 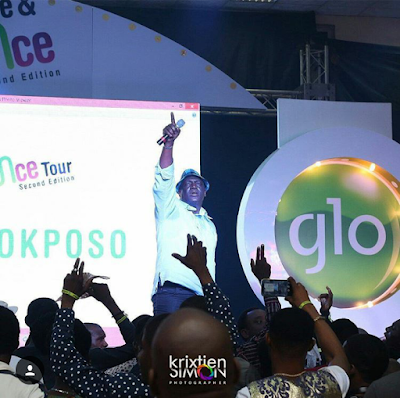 Up Next from Sammie’s music repertoire is the new
dance single, OVERCOMER, featuring Nikki Laoye,
EmmaOhMaGod, Henrisoul, Karl Nova, MC Abbey
and Shabach, also from the new album, S.W.A.G.
The song was produced by Skytimz with its audio
and video recorded and shot in London two weeks ago by Mr Shabz of Beautiful Media Services.
Its release is slated for Monday 21st of September, 2015….so Stay Tuned!! 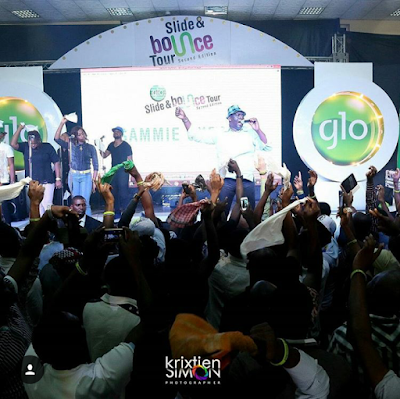 Enjoy the picture moments from Sammie’s
performance at the Slide and Bounce concert,
Ikorodu. 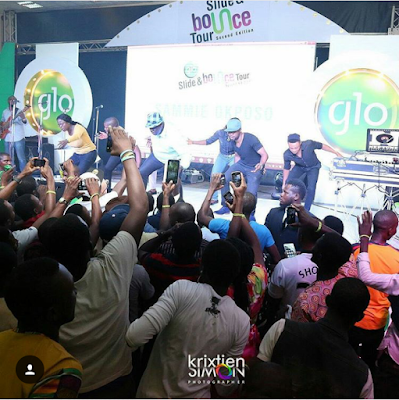 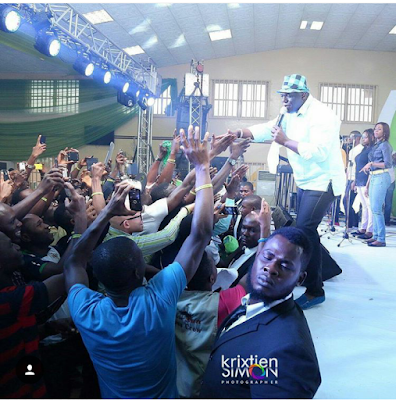 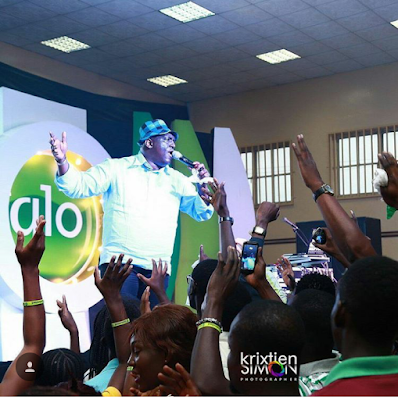 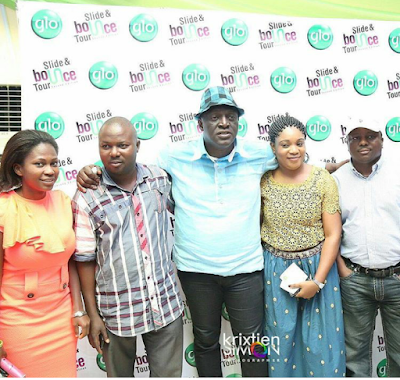 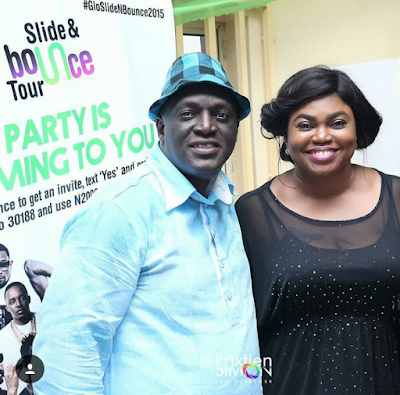 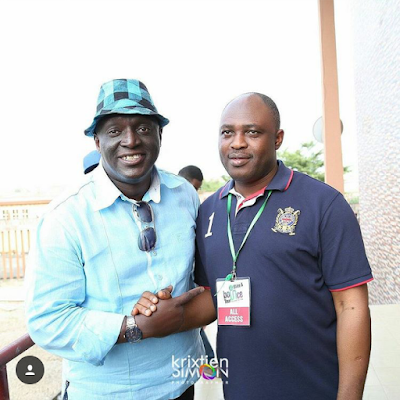