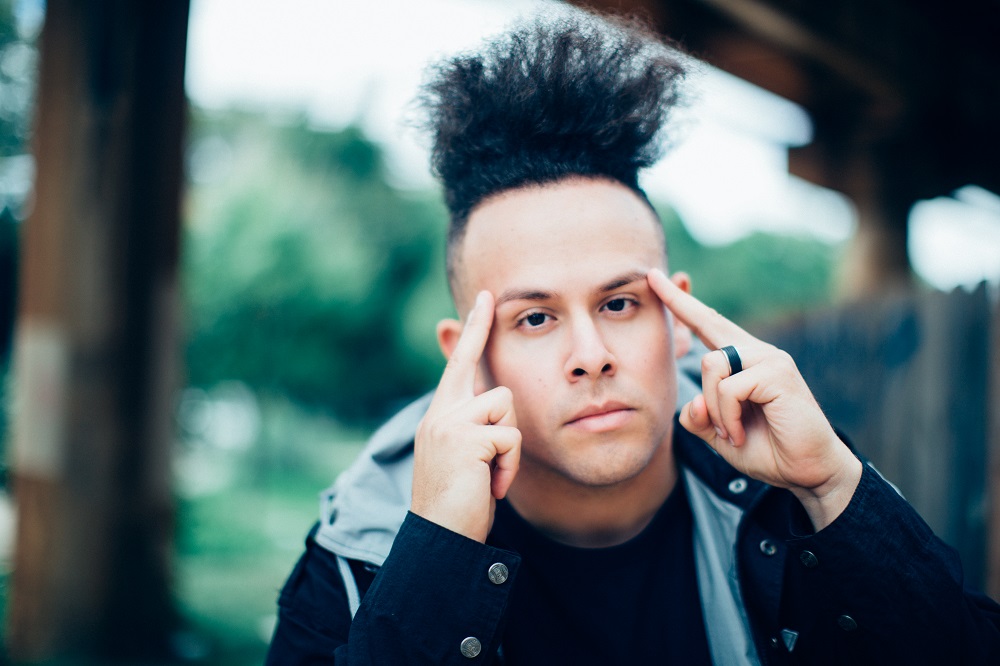 Chicago-based artist Skrip released his second retail
project of the year on Dec. 11, Show and Tell, and he has shot a music video for track No. 4,
“Underscore 3.”

Skrip, who released an LP, Renegades Never Die, in February, wrote “Underscore 3” as a follow-up to
two of his previously released mixtapes. In 2011
and 2013, he released free projects titled The Und_rscore and The Und_rscore II, which are available on Rapzilla and have a more classic hip-
hop sound than the dance-heavy Renegades Never
Die.

Pictures of the video shoot are below.