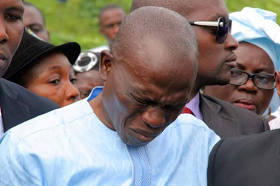 Husband and children of Abuja based RCCG
evangelist, Eunice Olawale, wept profusely as she
was laid to rest in Abuja today July 23rd. Secretary
to the Government of the Federation, Babachir
David Lawal and media aide to President Buhari,
Femi Adesina attended the funeral. Olawale was hacked to death while preaching on July 9th. At
the funeral, the Secretary to the Federal
Government, Lawal David, announced that no
stone would be left unturned as their “unmask the
people who perpetrated this crime.” Other notable
dignitaries at her burial include a representative of the First Lady of Nigeria, Pauline Tallen; former
Minister of Education, Oby Ezekwezili; and
Representatives of Christian Association of
Nigerian (CAN) and Pentecostal Fellowship of
Nigerian (PFN). More photos after the cut. 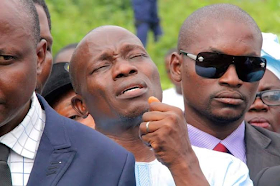 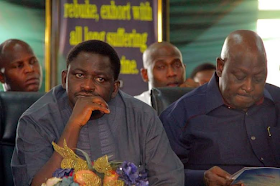 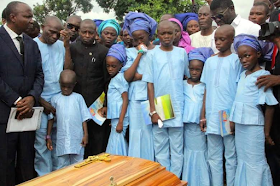 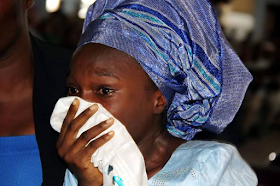 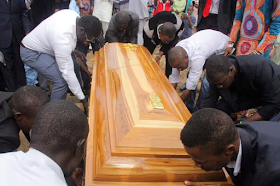 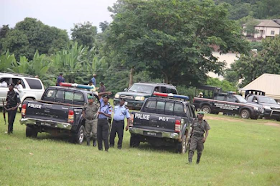 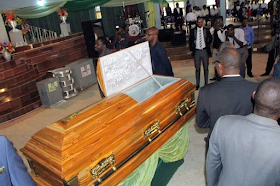 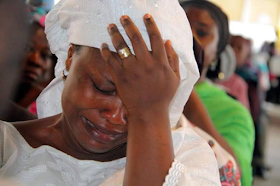 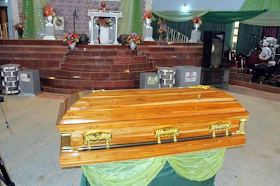 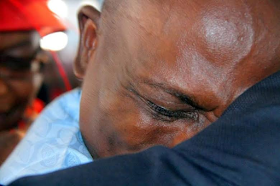