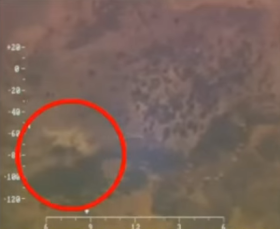 NAF fighter jets and helicopter gunship assaulted the location in a coordinated day & night operation following Intelligence, Surveillance and Reconnaissance (ISR) report that Boko Haram insurgents who attacked NAF’s unit at Kangarwa on January 12th this year, had withdrawn to the said location 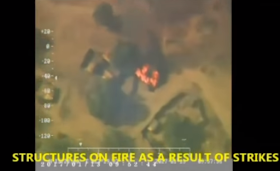 The enclosed footage of the Battle Damage Assessment indicated that the operation was successful as the insurgent’s hideout was successfully destroyed. Watch the video of the assault below..