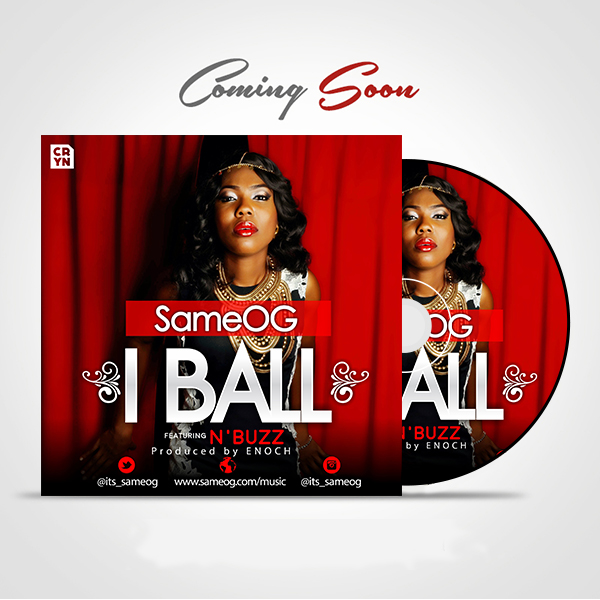 To mark the official count down to the release of
not just a new single, but a new Project, the ever
intriguing act – Same OG hit the studios for the Pre
Release Photos, and we’ve got it for you right
here.

Yep, Same beauty, brawl but gentle OG, the
Rapper/Singer and Writer, never ceased to give
great contents and music on her
website www.sameog.com and this time around
she intends to serve the meal even Hotter with her
new exclusive music project.

This Photo-shoot, captured by awesome
photographer SHOLA BALOGUN @sho_bees and
the Coming Soon Cover Art for the 1st single off
this project have now been released, see it here
below.
Also don’t miss her previous singles , while you watch this space for the release of I BALL, one of
the top tracks on this music project, coming to
you in only a few days.