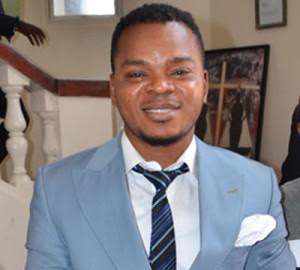 Police has given the Founder and leader of the
International Godsway Church, Bishop Daniel
Obinim 24 hours to honour their invitation or
they’ll be forced to take action against him. The
Tema Regional Police had on Thursday August 18,
2016 sent an invitation to Bishop Daniel Obinim to report himself to the police after The Minister for
Gender, Children and Social Protection, Nana Oye
Lithur reported the matter.

Their invitation follows widespread public
condemnation of a viral video of the pastor
whipping two of his teenage members before his
congregation for fornicating and attempted
abortion. But the self-acclaimed Angel has not
honoured the invitation.

According to Adom News’ Kwame Yankah, the
police might to forced to effect an arrest if he fails
to appear today August 22.