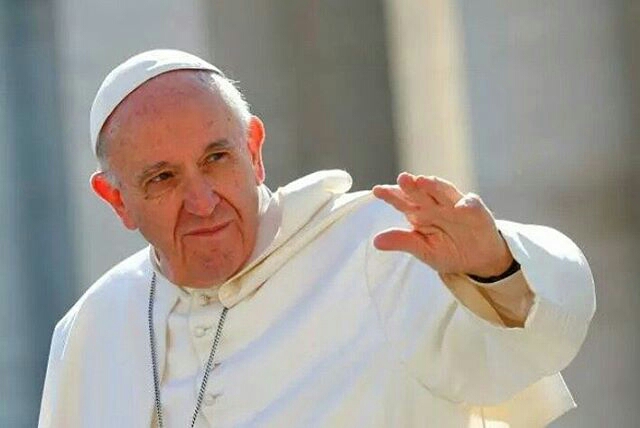 Fatima, Portugal, May 13, 2017 / 03:28 am (CNA/EWTN News).- Pope Francis on Saturday officially declared Francisco and Jacinta Marto saints of the Catholic Church in front of hundreds of thousands of pilgrims at Fatima, Portugal – teaching us that even young children can become saints.

“For the honor of the Blessed Trinity, the exaltation of the Catholic faith and the increase of the Christian life, by the authority of our Lord Jesus Christ, and of the Holy Apostles Peter and Paul, and our own, after due deliberation and frequent prayer for divine assistance, and having sought the counsel of many of our brother Bishops, we declare and define Blessed Francisco Marto and Jacinta Marto to be saints,” Pope Francis exclaimed May 13 as the crowd roared with applause.

“We enroll them among the Saints, decreeing that they are to be venerated as such by the whole Church. In the name of the Father, and of the Son, and of the Holy Spirit.”

Pope Francis presided over their canonization Mass during his two-day pilgrimage to Fatima, Portugal May 12-13 to take part in celebrations for the 100th anniversary of the appearance of Our Lady of Fatima.

The brother and sister, Francisco and Jacinta, who tended to their families’ sheep with their cousin Lucia Santo in the fields of Fatima, witnessed the apparitions of Mary, now commonly known as Our Lady of Fatima.

In her message to the children, Mary brought with her requests for conversion, prayer (particularly the recitation of the rosary), sacrifices on behalf of sinners, and a three-part secret regarding the fate of the world.

The children followed Mary’s requests, praying often, giving their lunch to beggars and going without food themselves. They offered up their daily crosses and even refrained from drinking water on hot days.

With anti-Catholic sentiment very prevalent in the country, the mayor in the district of Fatima had grown suspicious of the growingly popular apparitions, and had unsuccessfully tried to get the children to renounce their story.

Wanting to stop the children from seeing the fourth apparition, Artur Santos, an apostate Catholic and high Mason who was the local mayor, devised a ruse to kidnap the children before the scheduled day of her appearance.

Despite bribes, threats of death by burning oil, and threatening to lock them in a cell with criminals, the children never recanted their story.

Convicted by Mary’s requests and the vision of hell, both children lived lives of prayer and penance after the apparitions, offering themselves for sinners as Mary had asked. Francisco was known for his devotion to the Eucharist and his strict physical mortifications, while Jacinta was especially known for having a heart for the poor and the suffering.

Both children fell victim to the influenza epidemic of 1918 that swept through Europe. In October 1918, Mary again appeared to the sick siblings and promised to take them to heaven soon. On April 3, 1919, Francisco declined hospital treatment for influenza and died the next day.

Jacinta was given hospital treatment in hopes of prolonging her life, but she knew that she would soon join Francisco in heaven. On February 19, 1920, Jacinta asked the hospital chaplain who heard her confession to bring her Holy Communion and administer the last rites, because she was going to die “the next night.” But the priest said that her condition was not that serious and that he would return the next day. The next day Jacinta was found dead – she had died in her sleep.

Pope John Paul II beatified Francisco and Jacinta May 13, 2000, on the 83rd anniversary of the first apparition of Our Lady at Fatima. Both under 12 years old, they were the youngest non-martyrs to be beatified in the history of the Church.

Sister Lucia, the third visionary, lived much longer, dying in 2005 at the age of 97. The Church is currently examining documents and collecting testimonies for her beatification cause. 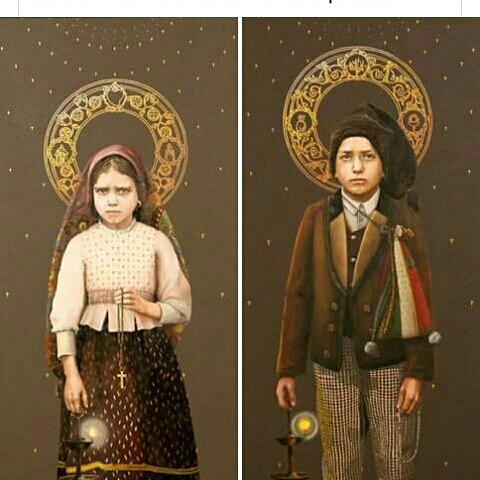