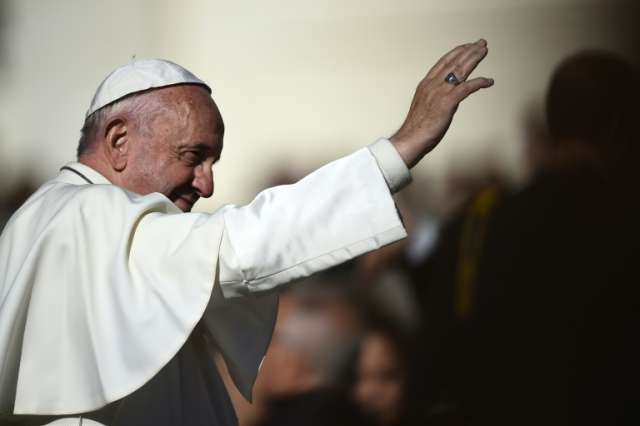 The Papal holy year, the first since 2000-2001, has seen many events including the canonisation of Mother Theresa.

The Pope‘s “Jubilee of Mercy” year, which ends this month, has brought more than 20 million pilgrims to Rome, the Vaticansaid Thursday.

Monsignor Rino Fisichella, head of the Vatican’s evangelisation efforts, estimated that over 20.4 million participants had travelled to take part in the jubilee year events.

Overall a billion people may have participated in churches around the world, Bishop Fisichella told members of the foreign press association.

Fisichella said that the theme of mercy had been neglected by theologians but was now back at the centre of Christian thinking.

The Papal holy year, the first since 2000-2001, has seen many events including the canonisation of Mother Theresa.

On Friday Pope Francis will receive thousands of disadvantaged and homeless people at the Vatican. That will be the last major event of the Jubilee Year which ends officially on November 20.

The Jubilee has also seen heightened security at the Vatican because the Islamic State group has several threats against it.